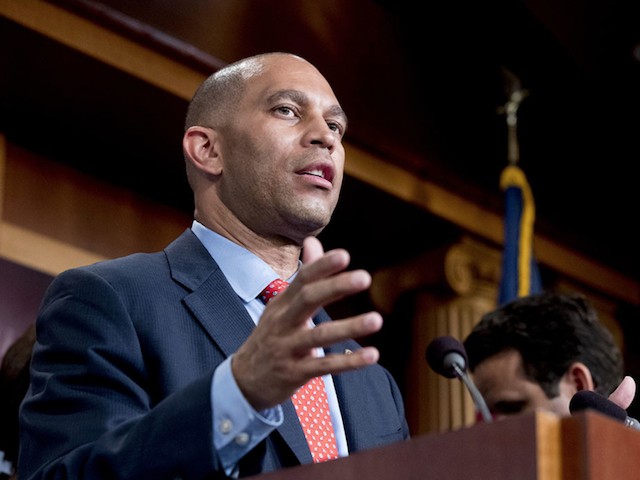 Representative Hakeem Jeffries (D-NY) on Wednesday argued the Black Lives Protest “moment” initiated by the death of George Floyd while in the custody of Minneapolis police, needed to go beyond just police reform.

Jeffries called on this moment to be used to advance “housing injustice, economic injustice, education injustice,” which he called the “fundamental pillars” requiring attention.

“We absolutely need to use this moment to go beyond police reform,” he said. “The death of George Floyd definitely was — well, I think what you’re going to see in the House of Representatives is that we are going to tackle all of these issues. Housing injustice, economic injustice, education injustice, the fundamental pillars that underline our society have to be dealt with.”

“So that the ability of every single American regardless of race, regardless of color, regardless of religion, regardless of region to pursue the American dream becomes a reality,” Jeffries continued. “We’ve made a lot of progress in America. We’ve come a long way. But we still have a long way to go as it relates to our long necessary, and majestic march to a more perfect union. We are committed to that endeavor with the fierce urgency of now.”

Escobar: Exile On Main Street – The Sound Of The Unipolar World Fading Away 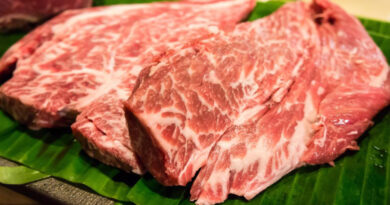