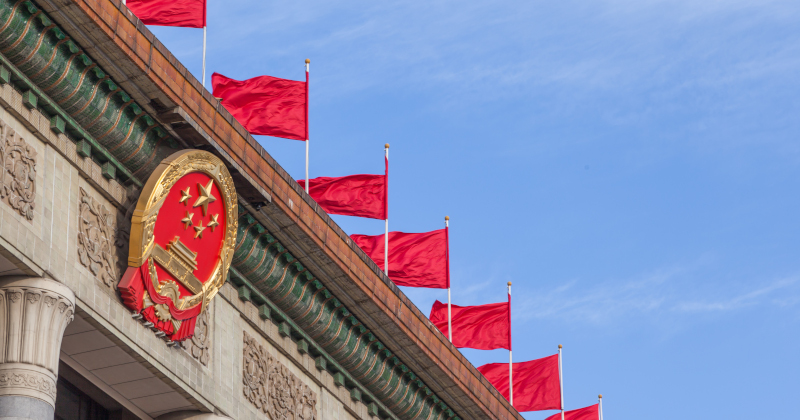 Indian news sources reported on Wednesday that as many as 50 Chinese People’s Liberation Army (PLA) fighters died in an hours-long brawl between the two countries’ border soldiers on Monday. China has admitted only to “casualties” without providing a number.

Both New Delhi and Beijing claim the other side’s forces triggered the confrontation, in which soldiers reportedly beat each other with rocks, clubs, and their fists for as much as eight hours, some killing by using the difficult and steep Himalayan terrain around them. Multiple reports indicate that many of the casualties were caused by hand-to-hand combat, falls from high cliffs, and hypothermia.

Indian government officials have confirmed that at least 20 of their troops were killed and several others are in critical condition, suggesting the death toll may rise. Indian reports claim PLA soldiers “hunted down” their Indian counterparts to kill them even as they retreated into undisputed territory.

The incident occurred amid rising tensions on the “Line of Actual Control” (LAC), the technical name for the strip of border between India and Chinese-occupied Tibet in the Ladakh region. Chinese and Indian forces regularly accuse each other of illegally crossing the border, typically resulting in mild skirmishes resolved through the two nations’ foreign ministries. Last week, diplomats from both sides issued a statement claiming they had reached a “peaceful” resolution on LAC tensions.

Why Did Vladimir Putin Invade Ukraine?