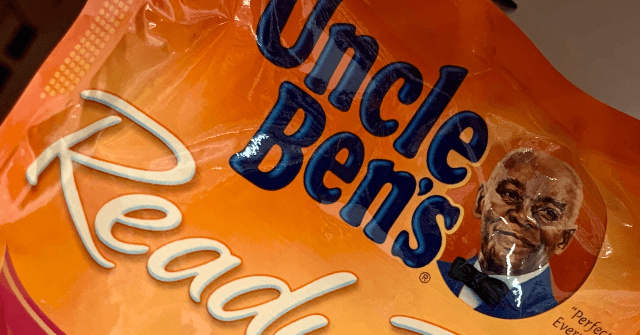 “As a global brand, we know we have a responsibility to take a stand in helping to put an end to racial bias and injustices,” the Mars-owned brand said in a statement.

“As we listen to the voices of consumers, especially in the Black community, and to the voices of our Associates worldwide, we recognize that now is the right time to evolve the Uncle Ben’s brand, including its visual brand identity, which we will do,” the statement continued.

The company added that it did not yet know “what the exact timing or changes will be.” Still, the company said it is “evaluating all possibilities.”

“Racism has no place in society. We stand in solidarity with the Black community, our Associates and our partners in the fight for social justice. We know to make the systemic change needed, it’s going to take a collective effort from all of us – individuals, communities and organizations of all sizes around the world,” the statement continued.

Earlier on Wednesday, Quaker Oats announced that the 130-year-old Aunt Jemima brand would be “discontinued” to “make progress toward racial equality.”

“As we work to make progress toward racial equality through several initiatives, we also must take a hard look at our portfolio of brands and ensure they reflect our values and meet our consumers’ expectations,” the Pepsi-owned company said in a statement.

The companies moves come as the country deals with a nationwide reckoning sparked by a string of racially-charged killings, including George Floyd’s death in Minnesota, Ahmaud Arbery’s death in Georgia, and Breonna Taylor’s death in Kentucky.

Just weeks before the racial unrest in this country, another food brand changed its longstanding icon over perceived racial inequality. Land O’Lakes announced in April it would scrub the image of a Native American woman on the packaging of its butter products after 92 years. 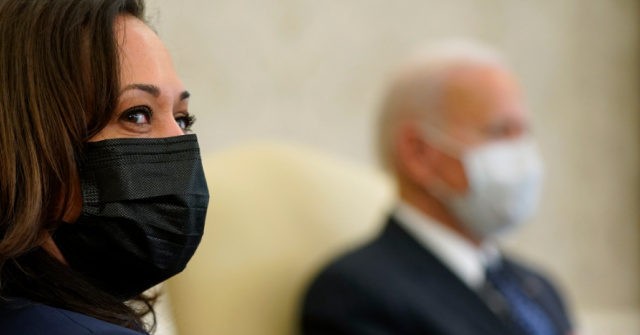 Pulling Back the Curtain on Junk Science: How Climate Alarmists Manipulate the Presentation of Data