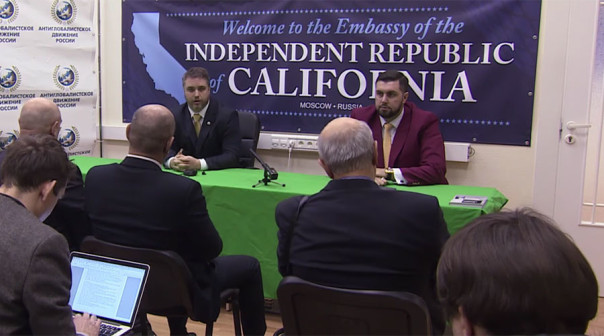 An independent republic of California was declared three years ago when an Embassy was opened in Russia. Sleeper UN Peacekeepers” are presently in the United States and awaiting orders to spring into action. The plan is to have California leave the the United States and become a protectorate of Russia. CALEXIT has opened an embassay in Russia as evidenced by this photo. There is indisputable evidence the Covid plandemic and then BLM demonstrations have been planned for many years, making the time ripe for a UN communist takeover. Australian politicians, media and bureaucracy are too stupid to take notice. 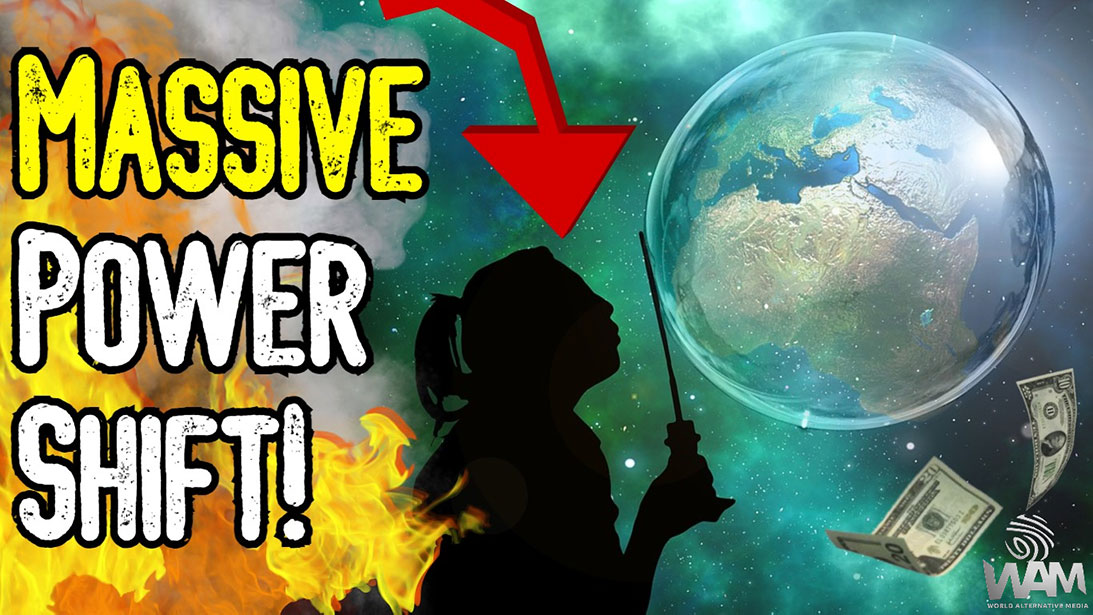 This Is A MASSIVE Power Shift! – Can The Economy SUSTAIN Another Lockdown?