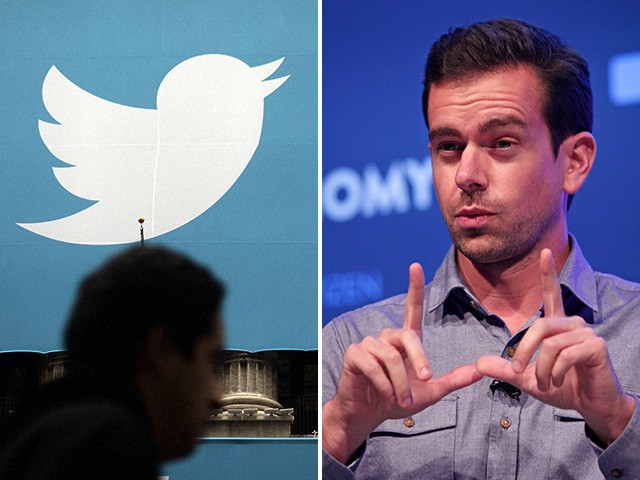 Twitter tagged another video meme posted by Trump with the “manipulated media” tag, even though the fact that the video is a parody is obvious. The meme video has been in circulation since September 2019, but was only tagged as “manipulated” when President Trump posted it.

The video was created by Twitter user @CarpeDonktum, who is well-known for creating parody videos that are frequently retweeted by President Trump. The video is clearly tagged with @CarpeDonktum’s handle, but Twitter decided to label it “manipulated media” anyway.

The video adds a parody CNN headline to a video of two toddlers playing in the street. The parody headline says “terrified todler runs from racist baby.”

Although the video has been in circulation since September 2019, it was only when President Trump chose to tweet it that Twitter added the “manipulated media” tag. This suggests Twitter is holding the President to a different standard.

Only YOU can prevent Fake News Dumpster Fires. pic.twitter.com/eF7iLGhxTN

Twitter only responded on background to a question about why the meme was only tagged once Trump tweeted it. The company also declined to provide a list of other tweets that have been tagged with the “manipulated media” label since it was introduced.

This is not the first time that Twitter has added the label to one of Trump’s tweets.

As Breitbart News reported in March, Twitter previously added a label to another video shared by President Trump, of Joe Biden fumbling his words at a rally:

TechCrunch reports that a video recently shared by President Trump was labeled with a “manipulated media” tag by Twitter. The label, which was announced as part of a new policy last month, is designed to apply to media that has been “significantly and deceptively altered or fabricated.”

The video retweeted by the president was originally posted by the White House director of social media Dan Scavino. The video used footage taken during a speech by Democratic presidential candidate Joe Biden in which the former vice president fumbled his words and stated  “Excuse me. We can only re-elect Donald Trump,” before pausing and adding “if in fact we get engaged in this circular firing squad here. It’s gotta be a positive campaign.”

A note at the bottom of Trump’s tweet links users to journalists complaining that the satirical clip is a “doctored” video.

Are you an insider at Google, Reddit, Facebook, Twitter, or any other tech company who wants to confidentially reveal wrongdoing or political bias at your company? Reach out to Allum Bokhari at his secure email address allumbokhari@protonmail.com.

Allum Bokhari is the senior technology correspondent at Breitbart News.

Should Red States Block Federal Agencies From Operating With Impunity? Blue States Do It