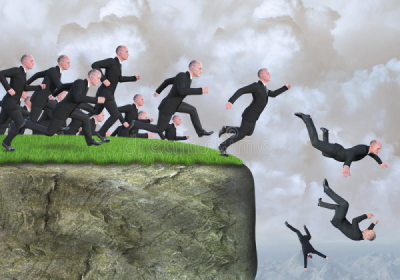 Governments have used psychological warfare throughout history to manipulate public opinion, gain political advantage, and generate profits. Western governments have engaged in such tactics in the war on terrorism as well as in its predecessor, the war on communism. In both cases, state-sponsored terrorism and propaganda were used to distort the public’s perception of the threats, leading to increased governmental control of society and huge financial benefits for corporations. It appears that the same kinds of effects are being seen as a result of the COVID-19 pandemic.

Many of the features and outcomes seen in the war on terrorism and the war on communism are evident in this new “war on death.” Therefore, it’s reasonable to wonder if the extreme response to COVID-19, and its associated virus SARS-COV-2, could be another psychological operation against the public. Considering facts about the disease and the disproportionate response emphasizes the possibility.

If COVID-19 has been co-opted for manipulation of the public, through hyping the threat and pushing exploitive solutions, who is behind it and who benefits?

How to Cut Down on Black-On-Black Shootings: Enforce Ban on Funerals/Memorials for Black Murder Victims 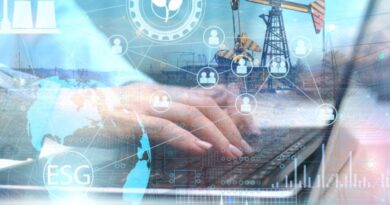 The World Economic Forum’s Global Governance “ESG” Agenda: The Threat to Liberty You Haven’t Heard Of