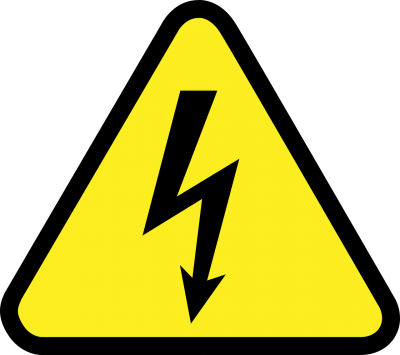 The Corona crisis is marked by “Obedience to higher authority” despite the lies and fabrications. The lie is sustained by a fear campaign.

“Milgram (1963) was interested in researching how far people would go in obeying an instruction if it involved harming another person.”

What is happening today is a Lockdown of national economies worldwide imposed by national governments, which are obeying orders from higher authority.

Unemployment, poverty and despair  worldwide. Those are the consequences. The harm to millions of people is self-evident, yet both the governments and the people abide. They accept the Lie.

One of the most famous studies of obedience in psychology was carried out by Stanley Milgram, a psychologist at Yale University. He conducted an experiment focusing on the conflict between obedience to authority and personal conscience.

Milgram (1963) examined justifications for acts of genocide offered by those accused at the World War II, Nuremberg War Criminal trials. Their defense often was based on “obedience” – that they were just following orders from their superiors.

The experiments began in July 1961, a year after the trial of Adolf Eichmann in Jerusalem. Milgram devised the experiment to answer the question:

Gov. DeSantis Refuses to Give COVID Vaccine to Babies While Trump Still Defends the Death Shot 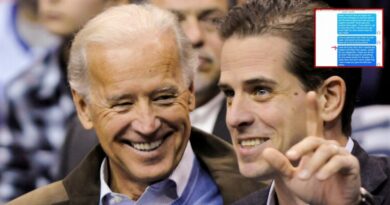