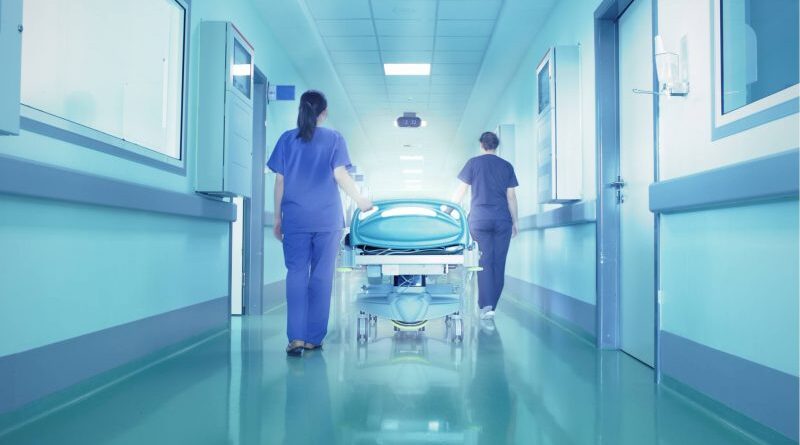 Are we on the verge of a second wave of coronavirus infections? Is there a spike in infections in states that reopened first?

The only way to answer that question is to watch as the data roll in. Arguably the best data to look at to see if a second wave is beginning are the hospitalization numbers.

The media frequently reports the biggest and most dramatic numbers, often devoid of context. The number of cases has been reported regularly since the early days of the pandemic, and yet we know that the number of cases can be misleading.

Antibody tests and even the examination of sewage in some cities suggest that the number of infections is likely much higher than the number of confirmed cases.

But on the other side, some of the confirmed cases are