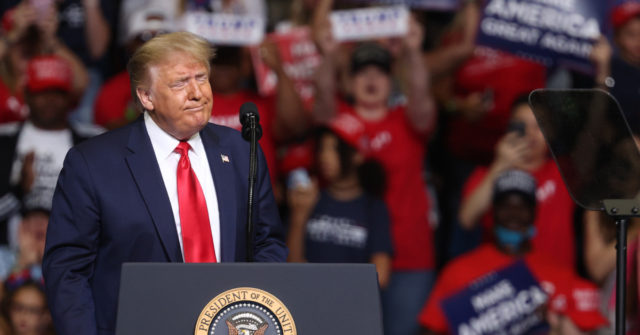 “I have done more for the black community in four years then Joe Biden has done in 47 years,” Trump said.”Racial justice begins with Joe Biden’s retirement from public life.”

Trump called Biden a “shameless hypocrite” for accusing people of racism, recalling that Biden delivered “fawning eulogies” for three different Democrats who once supported segregation and one who was even a former member of the KKK.

“Now Biden is now smearing as racists tens of millions of people like yourselves, decent hard-working Americans who he’s never met,” Trump said.

The president said that Biden should not be trusted to help America heal the country on issues of race or to help black communities.

“America should not take lectures on racial justice from Joe Biden,” he said. “A man who praised and partnered with segregationists and shipped millions of black American jobs overseas.” 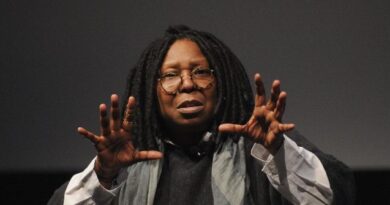 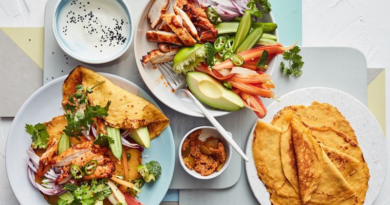 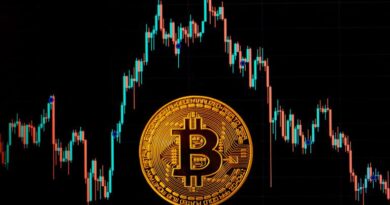