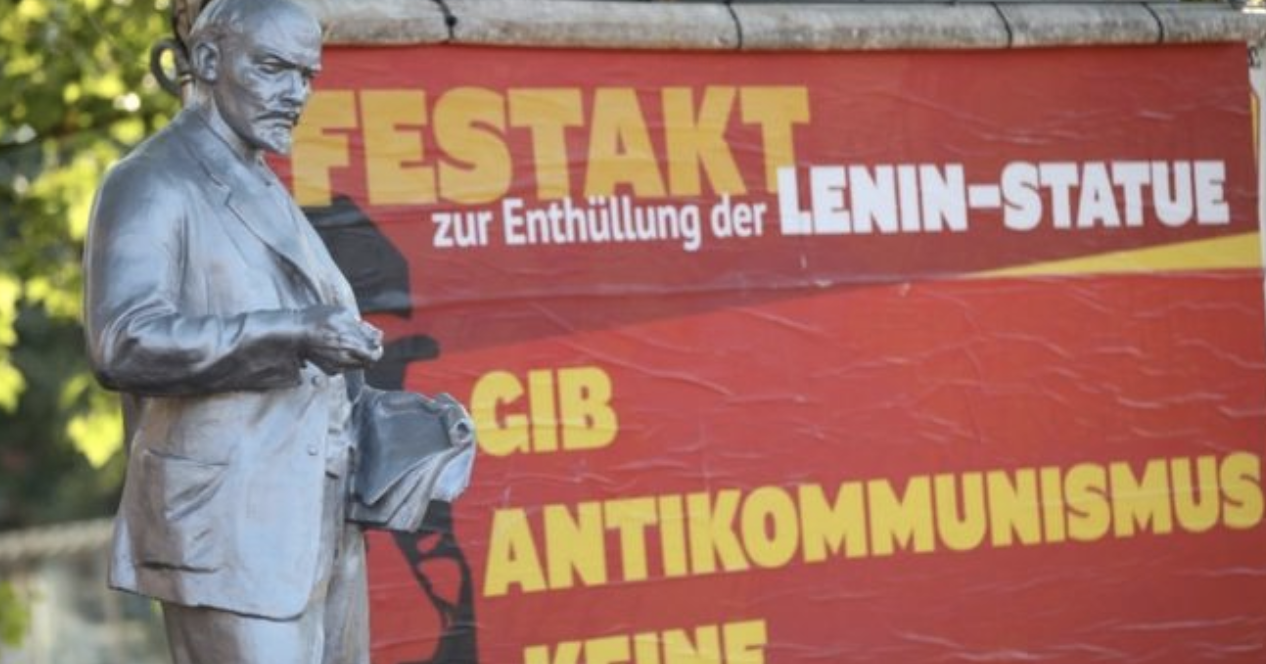 While left-wing groups use the backlash against Confederate Statues to remove statutes of other far less controversial figures in the name of “purifying” American history and cleansing the stain of racism (or, at least, what the progressive left identifies as “racist”, which tends to include anything contrary to their fanatical devotion to “equality”, conservative writers are likening the hysterical fervor to another far more dangerous period in modern history: The Cultural Revolution, the BBC reports.

“If we do not destroy, we cannot establish.”

As progressive Europeans take up the cause, a far-left party in Germany has installed a controversial statue of communist leader Vladimir Lenin crafted during the 1950s as leftists around the world continue their push to sanitize and rewrite the murderous history of communist regimes. The tiny Marxist-Leninist Party of Germany – better known as the MLPD, a direct descendant of the Communist Party that ruled East Berlin during the Cold War – installed the statue in front of its headquarters in the western city of Gelsenkirchen. 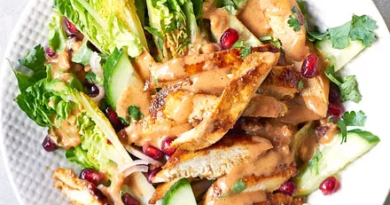