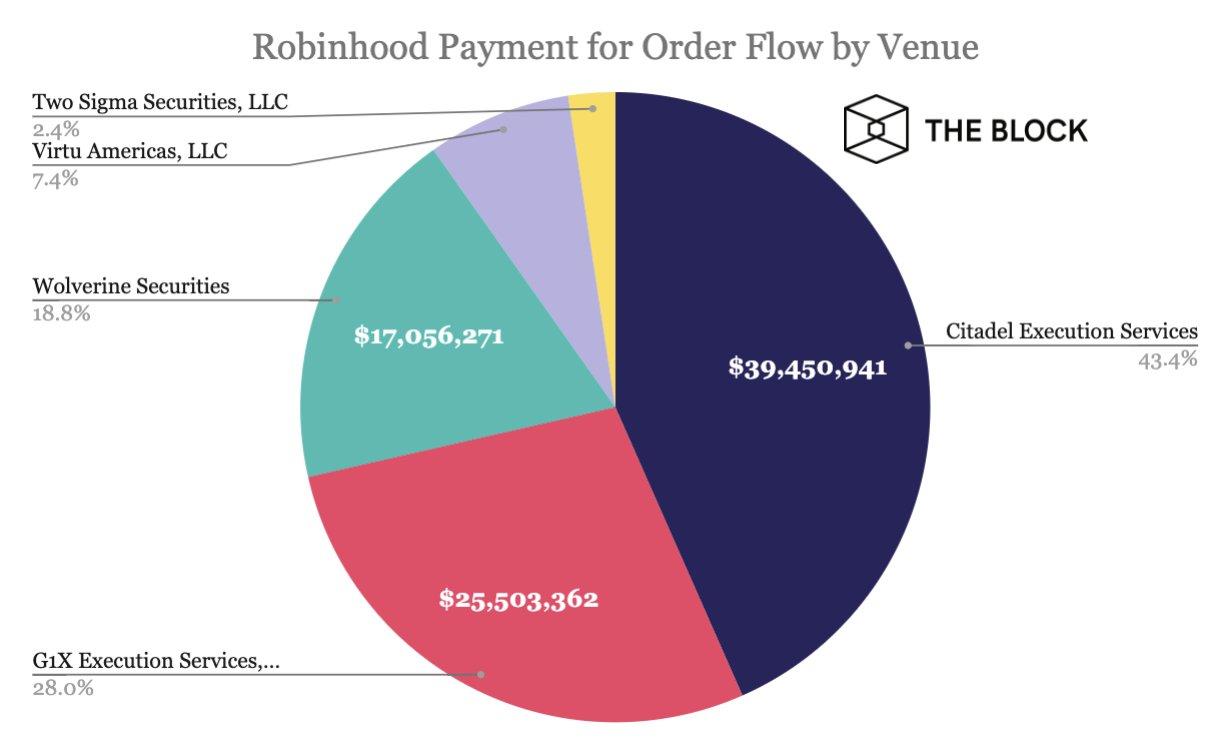 Is it 1999 or 2007? Retail investors flood the market as speculation grows rampant with a palpable exuberance and belief of no downside risk. What could go wrong?

Do you remember this commercial?

The Etrade commercial aired during Super Bowl XLI in 2007. The following year, the financial crisis set in, markets plunged, and investors lost 50%, or more, of their wealth.

However, this wasn’t the first time it happened.

The same thing happened in late 1999. This commercial was aired 2-months shy of the beginning of the “Dot.com” bust as investors once again believed “investing was as easy as 1-2-3.”

Why this trip down memory lane? (Other than the fact the commercials are hilarious to watch.) Because this is typical of the exuberance seen at the peaks of bull market cycles.

So, what are the signs we are seeing today.

Hertz, a company in bankruptcy, is issuing stock with a disclaimer the shares are likely worthless.

Investing tips coming from individuals with no experience.

$RTX comes out of the 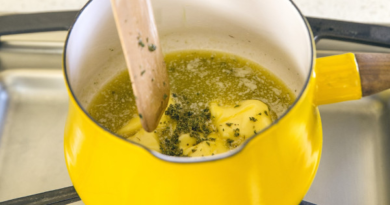 Five of the best ingredients for homemade cannabis edibles

Escobar: All The Way To Odessa