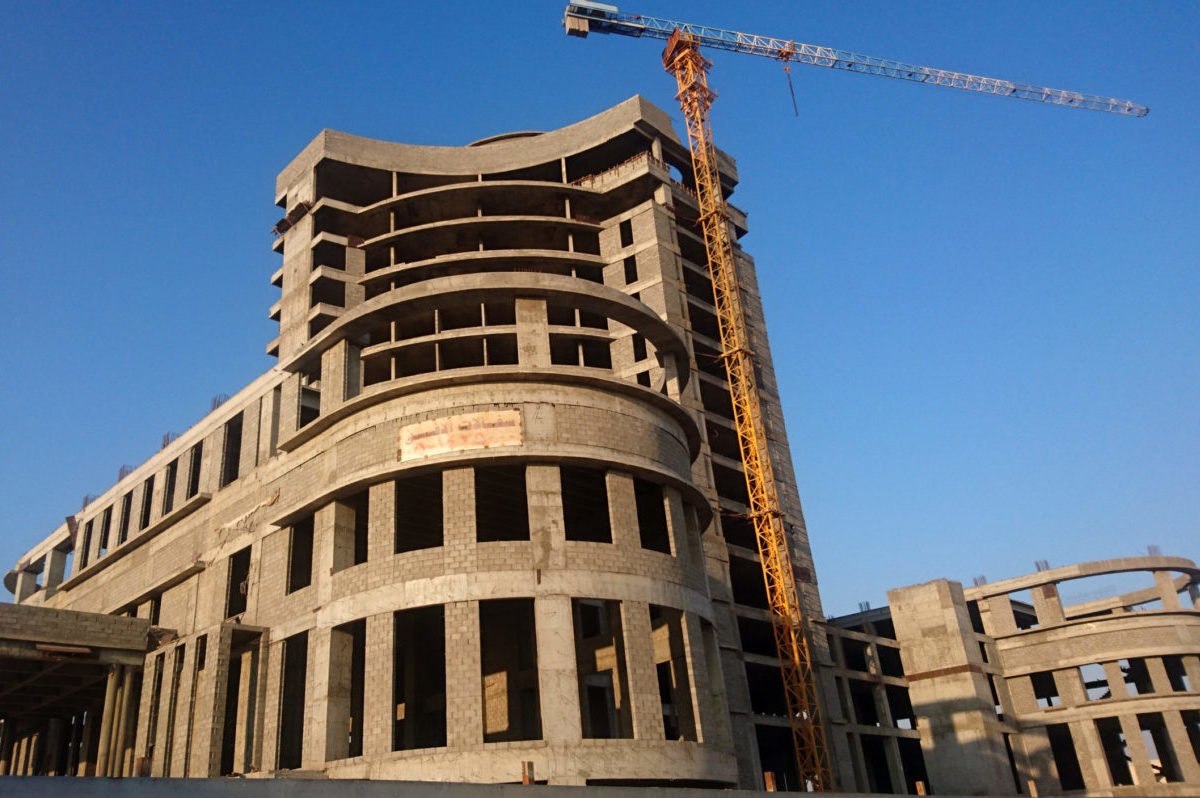 Saudi Arabia has announced its plans to launch a development fund for tourism with a capital investment of $4 billion.

The Saudi Ministry of Tourism announced the plans for the Tourism Development Fund yesterday, saying that it will launch investment vehicles for equity and debt – collaborating with private and investment banks – in order to help improve the kingdom’s tourism sector.

In a statement, the Minister of Tourism Ahmed Al-Khateeb, said: “The launch of the fund at this time, as the tourism sector faces unprecedented global challenges, is testament to investor and private-sector confidence in the long-term outlook for tourism in Saudi Arabia.”

The kingdom’s plans to develop its tourism industry comes after it opened itself up to international tourists last year, allowing visits to the country for purposes other than religious pilgrimage, family and business.

READ: Will the coronavirus claim Saudi’s ‘Vision 2030’ as its victim?

In its aim to develop the sector for the nation’s Vision 2030, with a goal of it producing over ten per cent of the GDP by the end of the decade, the kingdom introduced a new visa system for international tourists.

Despite its high aims, however, Saudi Arabia’s economic progress has been severely disrupted 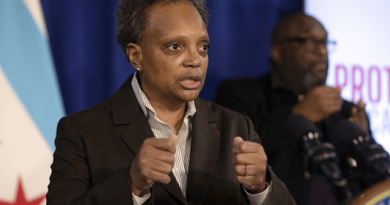