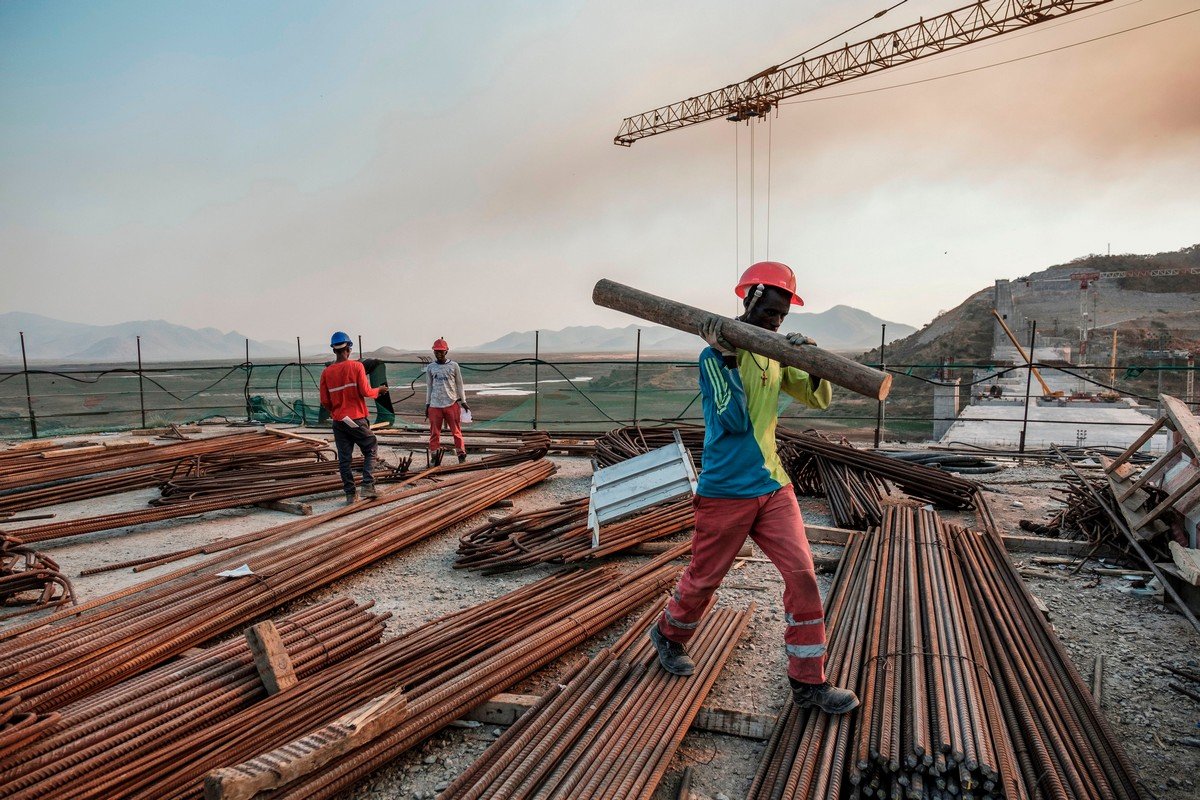 For the second time in a matter of weeks, the government in Egypt is trying to refer the case of the Ethiopian Renaissance Dam on the River Nile to the UN Security Council. On the first occasion last month, Cairo blamed “Ethiopian procrastination” for the faltering negotiations. The Council disregarded Egypt’s communication, as if no real issue had been raised.

At that time, the Egyptian referral was unexpected, because no role had been sought for the UN. Cairo’s latest move, though, was not only unexpected, but also strange. Egypt’s Ministry of Foreign Affairs sent another letter earlier this week to the Security Council regarding the same issue, only now it has raised the ceiling of its demands. It wants the Security Council to intervene immediately after Egypt has exhausted every means possible to reach an amicable solution. The urgency of Egypt’s demand to the UN is understandable given that Ethiopia plans to start filling the reservoir behind the Renaissance Dam on 1 July.

What is surprising is that the Security Council is being asked to consider this matter quickly as part of the agenda for peace and security in Africa. Moreover, Egypt is urging the international community to act to 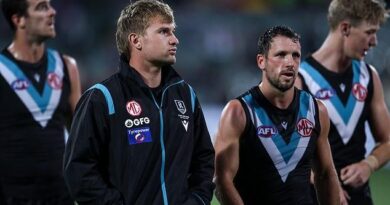