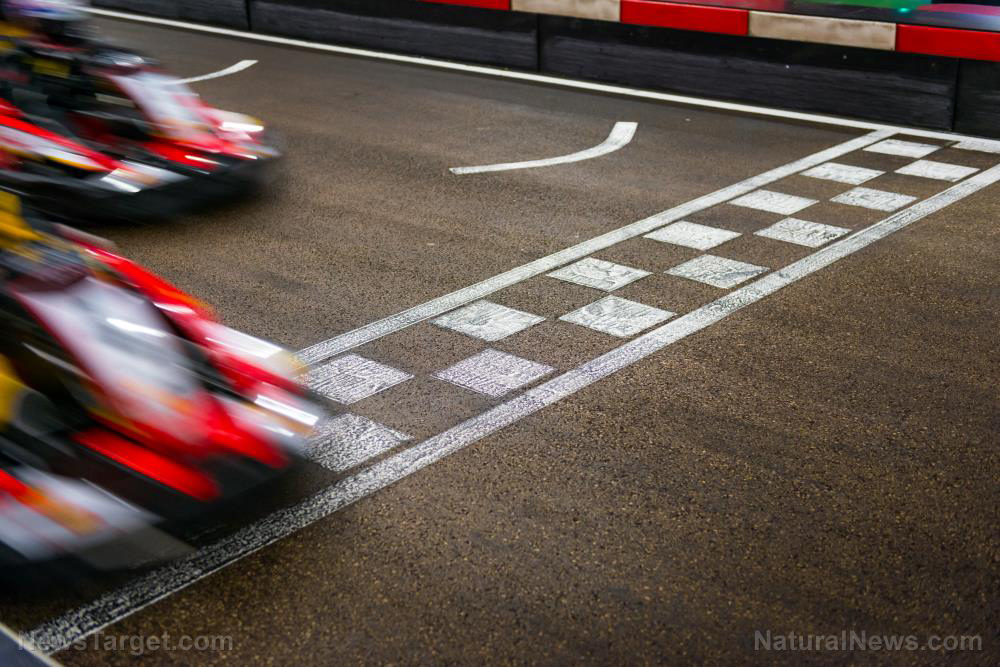 (Natural News) The Federal Bureau of Investigation (FBI) has concluded that the “noose” found in the garage of African American NASCAR driver Bubba Wallace was not evidence of a hate crime, but a rope that had been in the garage for months.

Earlier this month, Wallace made headlines after he made it clear that he stood with the Black Lives Matter (BLM) movement. Wallace had decked out his car, the No. 43 Chevrolet for Richard Petty Motorsports, in BLM livery and spoken out against racism.

On Sunday, June 21, Wallace’s team reported that an object that looked like a noose was left in his team garage at the Talladega Superspeedway in Alabama. Wallace was set to race at NASCAR’s GEICO 500 race at Talladega that day, though the race was later delayed to Monday due to inclement weather.

After the two-day investigation, which involved 15 FBI special agents conducting interviews with people at Talladega, as well as support from Alabama Attorney General Steve Marshall, the FBI said that the “noose” was nothing more than a garage door pull rope.

“After a thorough review of the facts and evidence surrounding this event, we have concluded that no federal crime was committed,” 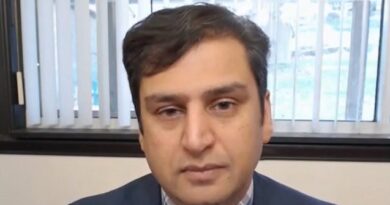 Johns Hopkins’ Dr. Adalja: Monkeypox Response ‘Should Have Been Easy’ But It’s ‘Been Haywire’