From the first paragraph of “Venezuela Libre”, the ninth chapter of John Bolton’s upcoming book, The Room Where It Happened, it is obvious that the tale Bolton spins is full of fabrications, half-truths, propaganda and the occasional kernel of truth. The chapter is a 35-page screed in which the infamous warmonger places blame for the Trump administration’s disastrous Venezuela policy on everyone from Treasury Secretary Steve Mnuchin, to State Department bureaucrats and Secretary of State Mike Pompeo, and, of course, President Trump. The criticism also extends to opposition figure Juan Guaidó and Colombian President Ivan Duque. Exempt from criticism are the policy’s two architects: Mauricio Claver-Carone (handpicked by Bolton as the National Security Council’s Senior Director for the Western Hemisphere) and Bolton himself.

Per Bolton, Venezuelan President Nicolás Maduro remains in power only because the Trump administration lacked the determination to keep the pressure on. He argues that sanctions were neither strict nor swiftly applied. Yet during Bolton’s tenure, the Trump administration blocked Venezuela’s ability to trade gold, froze the assets of state oil company PDVSA (including U.S. based subsidiary Citgo Petroleum), sanctioned Venezuela’s Central Bank, and imposed an economic embargo. All of this occurred between November 2018 and 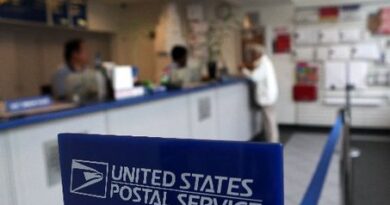