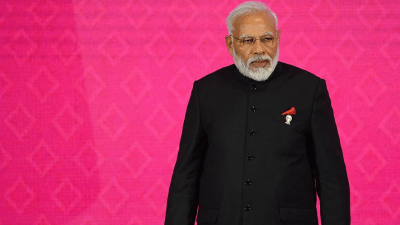 The deregulation of international capital flows (financial liberalisation) has effectively turned the planet into a free-for-all bonanza for the world’s richest capitalists. Under the post-World-War Two Bretton Woods monetary regime, nations put restrictions on the flow of capital. Domestic firms and banks could not freely borrow from banks elsewhere or from international capital markets, without seeking permission, and they could not simply take their money in and out of other countries.

Domestic financial markets were segmented from international ones elsewhere. Governments could to a large extent run their own macroeconomic policy without being restrained by monetary or fiscal policies devised by others. They could also have their own tax and industrial policies without having to seek market confidence or worry about capital flight.

However, the dismantling of Bretton Woods and the deregulation of global capital movement has led to the greater incidence of financial crises (including sovereign debt) and has deepened the level of dependency of nation states on capital markets.

If we turn to India, we can see the implications very clearly. The increasing deregulation of financial capital flows means that global finance is in a position to dictate domestic policy. Successive administrations have made the country dependent

Albanese has no feathers to fly with 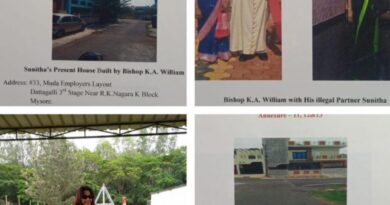 An Indian Bishop under Vatican Investigation has Gifted his Fifth Mistress and Son a Brand New Car!