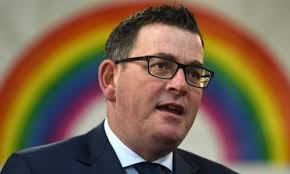 VICTORIA’S political crisis will deepen, despite Premier aka comrade Dan Andrews’ attempts to exploit a so-called second wave in COVID19 infections, to deflect attention from it and buy time.

In addition to the scandal involving the foul, crooked Labor branch stacker and former Local Government Minister Adam Somyurek and two other ministerial resignations, the state has been caught in two massive fraud allegations involving the Dandenong City Council and the Department of Health and Human Services and the brazenly illegal “withdrawal” of taxi business licences in 2017.

Dandenong council, in the bullying manner typical of the bureaucratic, corporate monstrosities called “local government”, is accused of fraudulently shutting down a catering business named I Cook Foods 18 months ago. 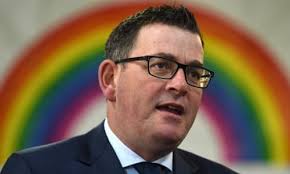 The privately-owned family business just happened to be serious competition for another catering company, Community Catering, in which Dandenong council and others have financial stakes. This 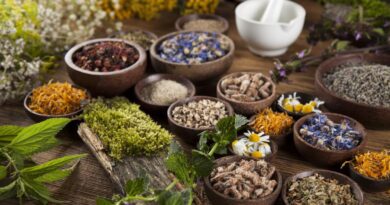