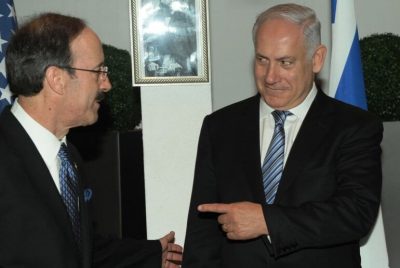 In a 2018 speech to an AIPAC gathering in his NY district, Engel noted that he and Rep. Nita Lowey had both been in the House 30 years and were soon to assume chair positions that they could use to help Israel.

We are at the cusp of being in a position as chairs of the Foreign Affairs Committee and Appropriations Committee to make sure that Israel continue to receive support, and the United States and Israel stand as one. There’s a bunch of legislation coming out of the Foreign Affairs Committee. I want to tell you that I sit down with AIPAC on every piece of legislation that comes out. I think it’s very, very important. In the past 30 years I have attended 31 consecutive AIPAC conferences in March, I haven’t missed one. [Applause].

Engel personifies a tradition in the Democratic Party of being “PEP” — or progressive except Palestine.

In his campaign to hold his seat representing the Bronx 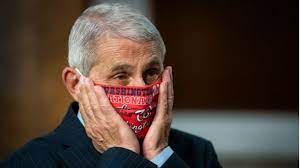