“Following the murder of George Floyd, “major corporations such as Apple, Disney, Nike and hundreds others may be pouring untold and unaccounted millions into ActBlue under the name of Black Lives Matter, funds that in fact can go to fund the election of a Democrat President Biden.””

BLM is part of the Movement for Black Lives Coalition (M4BL), a cutout created by the Ford Foundation, in other words, the CIA. It has called for “defunding police departments, race-based reparations, voting rights for illegal immigrants, fossil-fuel divestment, an end to private education and charter schools, a universal basic income, and free college for blacks,” according to its website.

“The initiative of the Movement for Black Lives needs to be picked up by others…. A coalition of movements that joins a future whirlwind moment to win the struggle can at 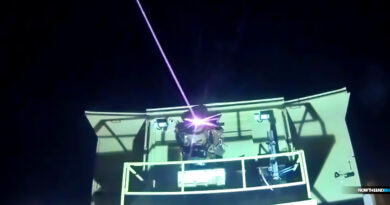