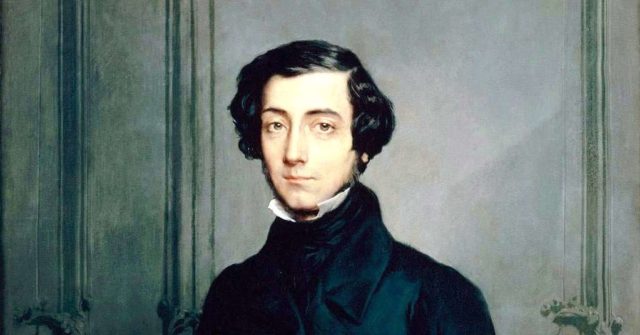 The present American moment is a frightening one, where crowds of protesters, egged on by the mainstream media, are not only protesting what they see as racial injustice, but attempting to overturn our entire political and economic system.

In so doing, they demand that everyone confirm to their whims and repeat their mantras, on pain of being “canceled” or shunted to the margins of society.

It seems scary, and it is, but the good news is that it was all predicted 200 years ago.

The French philosopher Alexis de Tocqueville wrote Democracy in America after traveling extensively in the United States in the heyday of our republic. He came away with a profound appreciation for the ideas, habits, and institutions that made American democracy work.

But he also diagnosed the risks and flaws of our grand experiment. He foresaw not only that slavery and racism would lead to conflict, but also that freedom of thought would often be in danger.

Tocqueville noted that the power of the majority — not just politically, but also socially — at the heart of democracy could become a form of tyranny greater than the most ruthless despotism in European monarchy.

While a king’s power was “physical 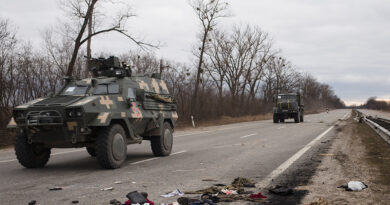 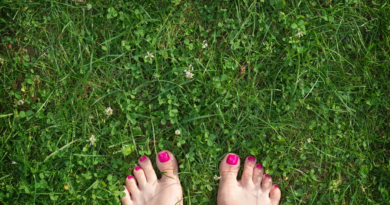