The populist MP addressed the topic in the form of a question to Minister for Home Affairs Mikael Damberg earlier this week. He said that Antifa, known as Anti-Fascist Action (AFA) in Sweden, often engage in political violence to further their goals of a “stateless and classless society”.

“AFA’s actions have in many cases been violent, and the organisation has taken the blame for, among other things, assassinations, abuses, and threats against actors who are seen as opponents. They believe that violence is a legitimate method to use to achieve their goals,” Söder said.

TOMLINSON: Europe’s Antifa History Should Serve as a Warning to America https://t.co/xEuGfU7gUq

He went on to note how U.S. President Donald Trump has called for the far-left extremist group to be classified as a terrorist outfit in the wake of the mass rioting after the death of black American George Floyd in Minneapolis. 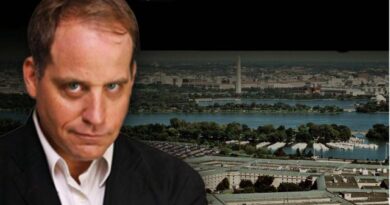 Why empaths are strugglin in a world of masked faces