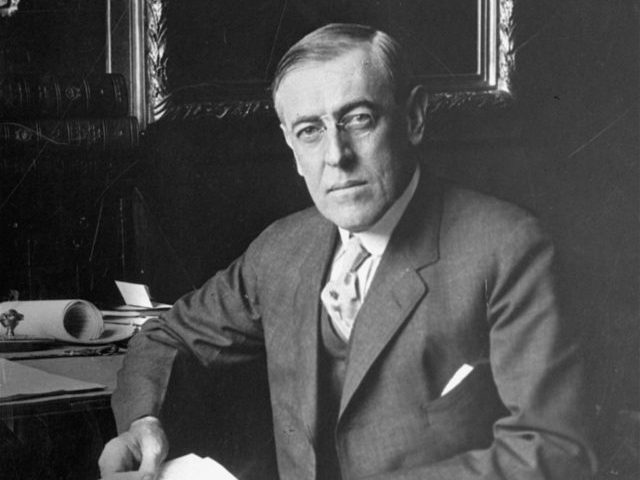 Princeton University is removing President Woodrow Wilson’s name from its public policy school and a residential college due to the former president’s “racist thinking.”

“The trustees conclude that Woodrow Wilson’s racist thinking and policies make him an inappropriate namesake for a school or college whose scholars, students, and alumni must firmly stand against racism in all its forms,” announced Princeton University President Christopher Eisgruber on Saturday.

“Wilson’s racism was significant and consequential even by the standards of his own time,” added Eisgruber. “He segregated the federal civil service after it had been racially integrated for decades, thereby taking America backward in its pursuit of justice.”

The board voted on Friday to change the names of both the Woodrow Wilson School of Public and International Affairs and Wilson College.

As for Wilson College, Eisgruber claimed that the university was already planning on closing the college, but now the school will instead “accelerate retirement of the name” so that students won’t have to “identify with the name of a racist president for the next two years.”

Now, Wilson College will instead be called “First College.” 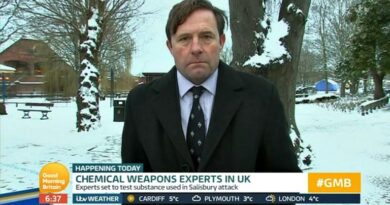