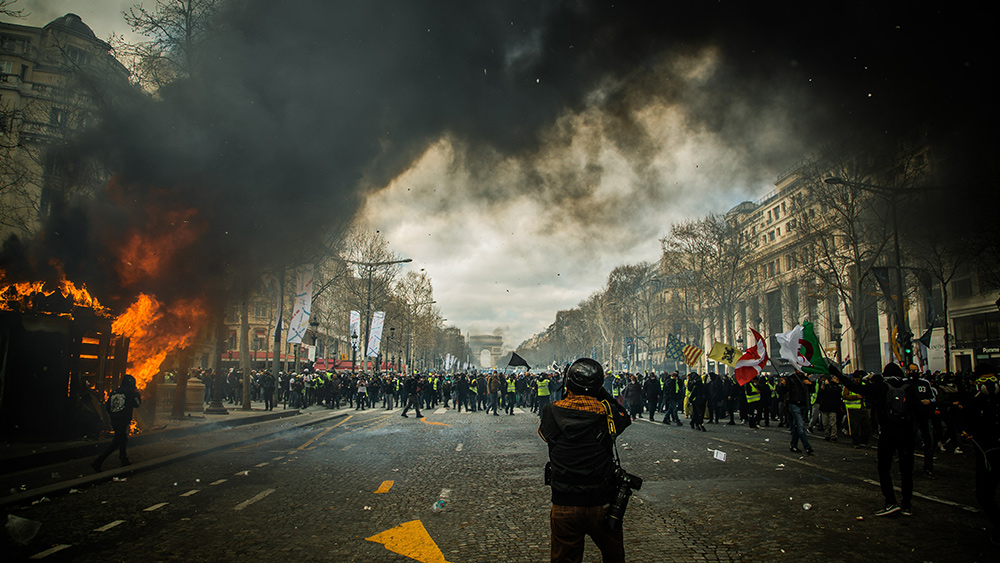 (Natural News) The engineered rioting in Denver, Colorado is expected to cost the city and private businesses over $5.5 million in property damage and overtime fees – and city officials believe that, if the demonstrations don’t die down, that number will keep climbing.

The rioting in Denver has involved a lot of vandalism and property damage, including the destruction of a $151,702 glass art installation. This civil unrest has required a heavy police presence to maintain law and order. The Denver Police Department (DPD) have used tear gas and nonlethal projectiles to disperse the mobs of vandals.

In the downtown area alone, the riots will cost taxpayers no less than $1.034 million in damages to city property. Julie Smith, city spokeswoman, says this includes costs for general repairs, to board up broken doors and windows to prevent any further destruction and to clean up graffiti and other cosmetic damages. The Downtown Denver Partnership says that private businesses in the downtown area have reported roughly $2 million in property damages – a conservative estimate, according to spokeswoman Britt Diehl. Some of this will be covered by the city’s insurance.

However, the larger costs of the demonstrations have come from overtime payments to police officers and 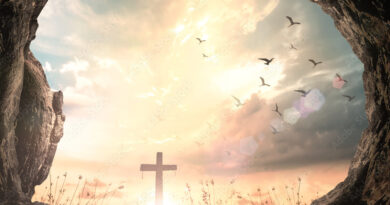 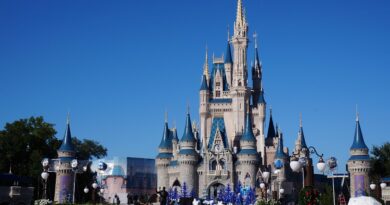