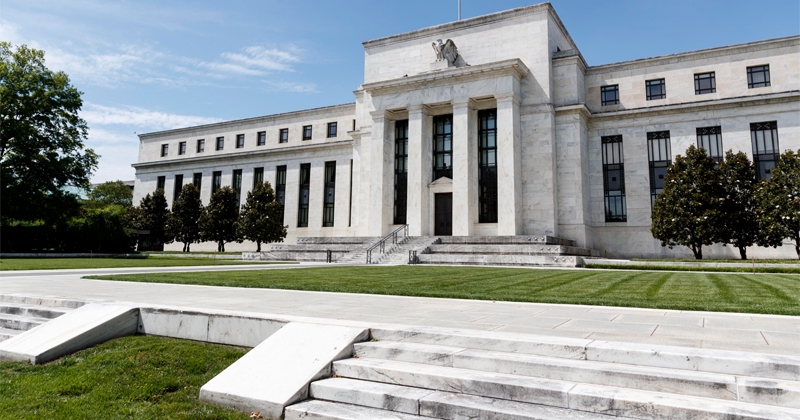 Now that the Fed is buying about a $1 billion in corporate bond ETFs weekly, and as of two weeks ago, starting buying individual corporate bonds out of a list which, as we disclosed yesterday bizarrely includes such perfectly solvent and stable foreign corporate titans as Toyota, Volkswagen and Daimler, not to mention such domestic names as Apple and Berkshire, the US central bank has shifted away from the secondary market where its market manipulation only affects asset prices instead of directly providing funding to corporations, and starting today the NY Fed announced that its Primary Market Corporate Credit Facility (PMCCF) has also opened for business Monday, the last of its nine pandemic emergency lending programs to become operational, the one which will directly give money to corporations.

The PMCCF is operational and available for use beginning June 29.

We’ve released the relevant certification forms, other transaction documentation and related materials, and additional FAQs regarding access to this facility.https://t.co/pcvF1aFR0w pic.twitter.com/g0AXpnOJxU

The program was first announced on March 23, the day the S&P hit its post crisis lows and the Fed implemented central planning in the form of 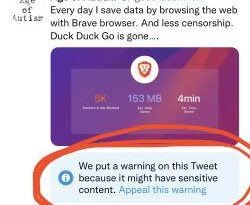 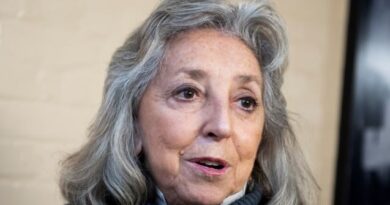