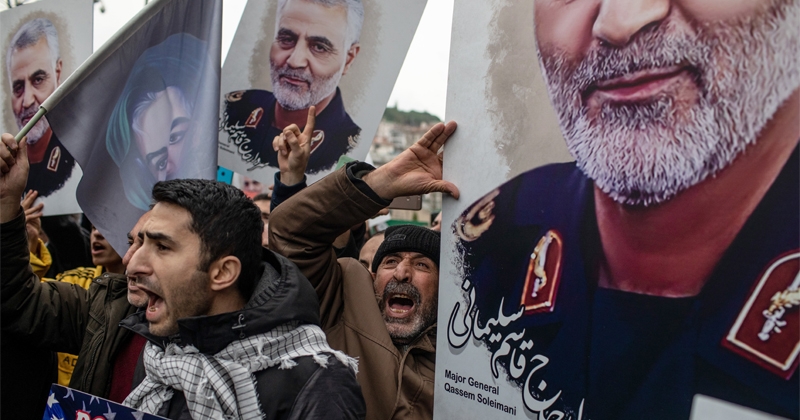 Qasem Soleimani, commander of the Revolutionary Guards’ elite Quds Force and one of the most respected figures in Iran, was killed in a US drone strike in January during a goodwill visit to Iraq.

Authorities in Iran have approved a measure to ask Interpol to put US President Donald Trump on its international Red Notice of wanted persons over the assassination of General Qasem Soleimani, Iranian media including Mehr News and the Fars News Agency have reported, citing judicial officials.

“It was possible to identify 36 persons who participated in preparations for and were involved in the assassination of Qasem Soleimani, among them political and military figures from the United States and other countries,” Ali Alqasi-Mehr, Tehran’s prosecutor-general, said in a statement on Monday. “At the top of the list is US president Donald Trump,” he added.

According to the official, judicial authorities adopted a resolution to bring these persons to justice and to appeal to Interpol to issue red notices against them. If approved, Interpol would require law enforcement agencies in other countries to facilitate the search for and arrest of the requested suspects.

Iran’s charges against Trump and others include ‘murder’ and ‘terrorist acts’, charges which carry 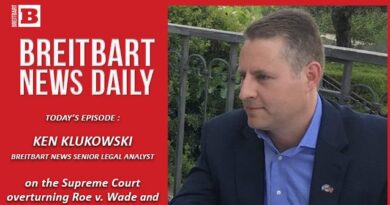