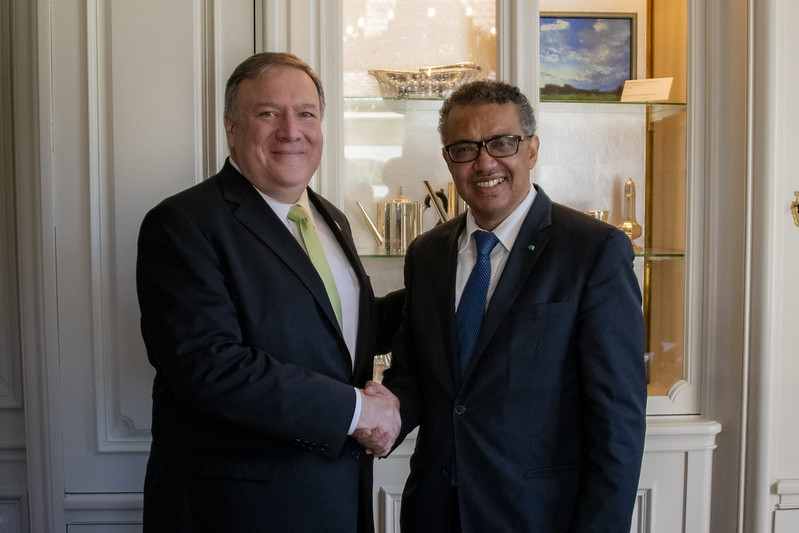 Last week the French National Assembly convened an inquiry into the “genealogy and chronology”  of the Coronavirus crisis to examine the evident failures in its handling and will interview government ministers, experts and health advisors over the next six months. While we in the English-speaking world may have heard endless arguments over the failures of the UK or US governments to properly prepare for and cope with the health-care emergency, the crisis and problems in the French health system and bureaucracy have been similar and equally serious. Given the global cooperation and collaboration of health authorities and industry, the inquiry has global significance.

Judging by the attention paid by French media to the inquiry, which comes just as France is loosening the lock-downs and restarting normal government activities, it is set to be controversial and upsetting, exposing both incompetence and corruption.

Leading the criticism of the Macron government’s handling of the crisis are the most serious accusations that its prohibition of an effective drug treatment has cost many lives, a criticism put directly to the inquiry by Professor Didier Raoult, the most vocal proponent of the drug – Hydroxychloroquine. At his institute in Marseilles, early treatment with the drug 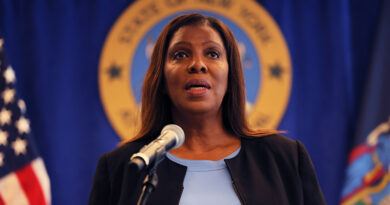 Brain surgeon reveals near-death experience while in a coma