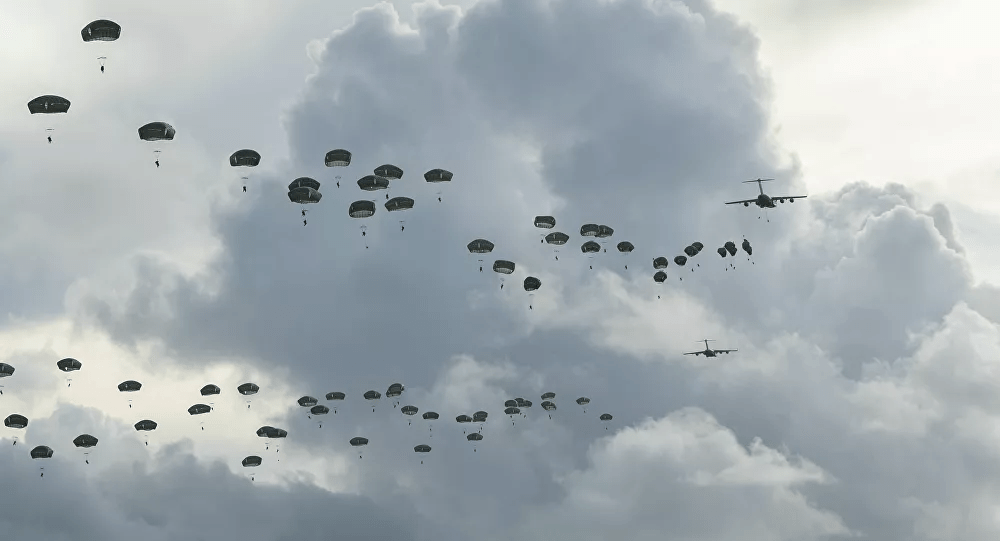 On June 30th, more than 400 paratroopers from the US Army’s 4th Infantry Brigade Combat Team (Airborne), 25th Infantry Division parachuted into Guam as part of the Emergency Deployment Readiness Exercise from Joint Base Elemendorf-Richardson, Alaska.

“The exercise was the largest airborne operation held on Guam in recent memory, according to Joint Region Marianas.”

Col. Christopher Landers, commander of U.S. Army Alaska’s 4-25 IBCT(A), led the training mission to secure the airfield as part of U.S. Army Pacific’s participation in ongoing joint exercises throughout the region to include the Mariana Islands.

“This scenario tested our ability to execute real-world missions and demonstrated that we are capable of deploying anywhere in the U. S. Indo-Pacific Command area at a moment’s notice.” said Landers.

The paratroopers came via 5 C-17 Globemaster large military transport aircraft. Immediately after hitting the ground, paratroopers with the 3rd Battalion, 509 Airborne Infantry Regiment, one of two organic infantry-battalions in 4-25 IBCT(A), seized objectives and secured the airfield.

The exercise began several days earlier, when the paratroopers were notified of the

Bob Kudla – Alternative Currency Ready To Push Up, The Economy Is Getting Ready To Pivot 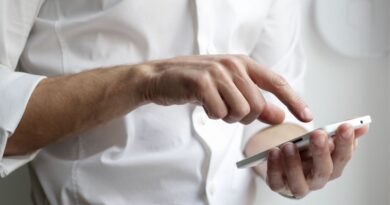