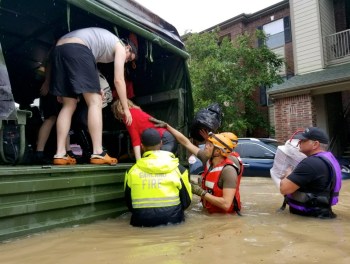 Among the climate click-bait articles getting Google attention today is a piece in the Washington Post, ‘Millions of homeowners face flood risks without realizing it, and climate change is making it worse.”

The article describes a new study by the First Street Foundation, which claims millions of more properties are at risk of flooding than are counted in the Federal Emergency Management Agency’s (FEMA) Special Flood Hazard Areas (SFHAs).

Being in a FEMA SFHA allows homeowners to enroll in the National Flood Insurance Program (NFIP).

While federal flood maps may be flawed, meaning some properties at risk of flooding currently don’t quality for subsidized flood insurance, there is no evidence flooding is actually increasing across the United States due to climate change

The Post hypes the study, relying on speculative climate model projections. However by claiming in its title that “climate change is making it worse,” the Post lies about objective scientific evidence and even the findings of the United Nations Intergovernmental Panel on Climate Change (IPCC).

The First Street Foundation is undoubtedly correct the federal government’s flood maps are inadequate, failing to count possibly millions of properties at risk of flooding. 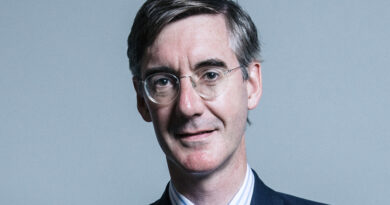 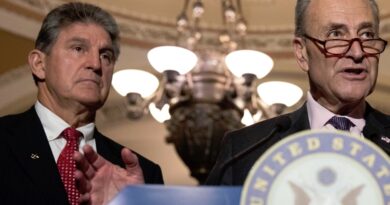