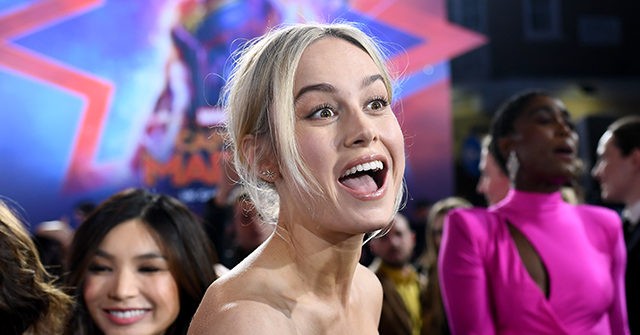 Come on, we all know why Marvel’s Captain Marvel made a gajillion dollars…

It was the bridge feature between Avengers: Infinity War and Avengers: Endgame, it was a crucial piece in the puzzle of a decade-long franchise that had captured the world’s imagination. But it still sucked, and the worse news is that it is a depressing preview of what’s coming…

To be clear, the obnoxiously woke, preachy, mean-spirited, sexless, and humorless Captain Marvel is not just a preview of what’s coming from the next phase of the Marvel franchise, it’s a preview of what we can expect from every movie (and TV show) for years to come.

Remember that scene where the joyless, intolerant, and bitter Captain Marvel assaults, robs, and threatens a guy for making a pass at her, and then steals his clothes and motorcycle? Remember the scene below where Captain Marvel proves she’s a thin-skinned bully, thief, and humorless asshole…?

We’re going to see a whole lot more of that.

“Call me young lady again, and I’m gonna put my foot in a 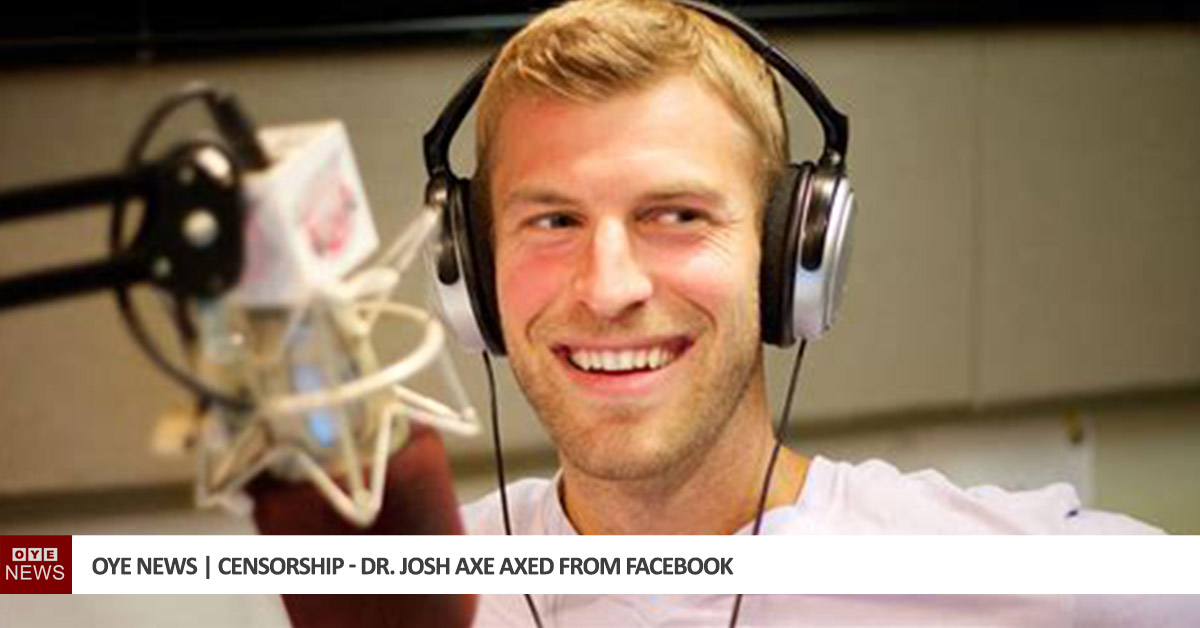