On July 1st, Seattle police stepped in and cleared the “Capital Hill Autonomous Zone” in an early morning sweep.

This followed an executive order by Mayor Jenny Durkan.

Due to ongoing violence and public safety issues in the East Precinct/Cal Anderson Park area. Mayor Jenny Durkan has issued an executive order to vacate the area. Seattle police will be in the area this morning enforcing the Mayor’s order. https://t.co/SpVRYIB8eg pic.twitter.com/JAt2AvUTCr

Hundreds of police officers in riot gear pushed back the protesters in the autonomous zone and cleared it out.

Anyone who remains in the area, or returns to the area, is subject to arrest. 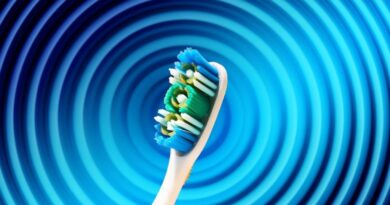 AEC trying to assure voters that election results are accurate