Why Environmentalism Is A Racist Ideology

As reported on spiked last month, it did not take long for green ideologues to seize on the chaos of the coronavirus pandemic.

And in recent weeks, racial politics has exploded, putting the Black Lives Matter movement at the center of global attention. In its wake, jealous greens have sought to capture the narrative of racial grievance.

But by highlighting what they claim are the racial dimensions of climate change, what greens have instead exposed are their deep contradictions and callous indifference to the plight of the world’s poor.

At the end of May, having only just been reinvented as an expert on coronavirus, Greta Thunberg tweeted: ‘Centuries of structural and systematic racism and social injustice won’t go away by itself. We need a global structural change. The injustices must come to an end.’

It is an interesting claim, not least for its remarkable resemblance to her claims about climate change.

In a more recent tweet, she opined: ‘The climate and ecological crisis can no longer be solved within today’s political and economic systems. That’s not an opinion. It’s just simple maths.’ This is not a coincidence.

As I have long argued on spiked, environmentalists’ preoccupation with ‘systems’ 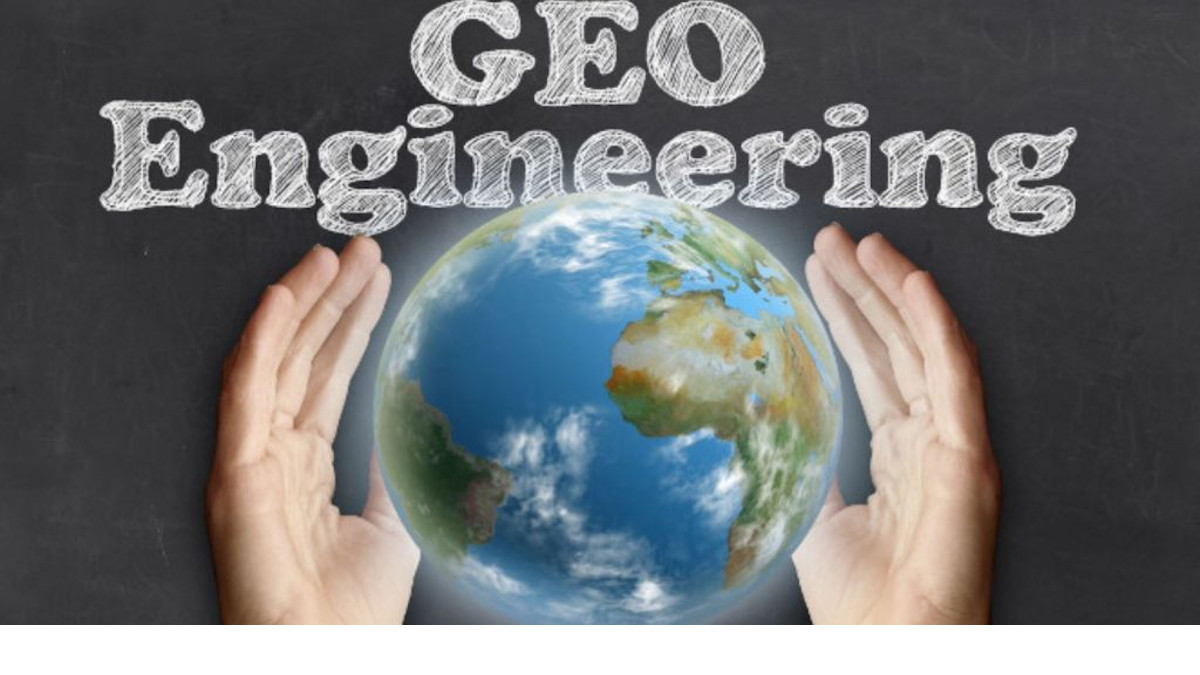 AOC Fumes After Cruz Criticized Rejoining The Paris Climate Accord

EP. 2385A – THE ECONOMY IS IN A CRISIS, EVERYTHING MUST OPEN, DESTROY JOBS