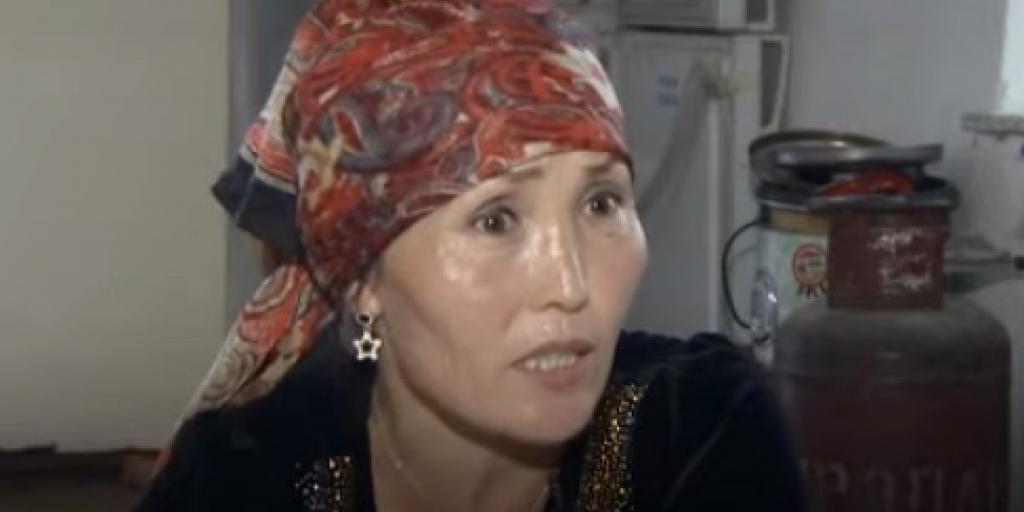 XINJIANG, China, July 3, 2020 (LifeSiteNews) ― China has been forcing contraceptives, sterilization, and abortion on minority women living in the country.

On June 29, the Associated Press (AP) published an investigative article about the communist dictatorship’s successful campaign to decrease the number of children being born to the Muslim Uighur minority, Kazahks, and other minorities in China’s mountainous northwest Xinjiang province.

AP characterized China’s enforcement of its infamous two-child policy upon the Uighur people as a form of “demographic genocide.” It cited data showing that birth rates “in the mostly Uighur regions of Hotan and Kashgar plunged by more than 60 percent from 2015 to 2018, the latest year available in government statistics.”

Breaking apart the monopoly: How conservatives can fight back against Big Tech

WATCH: Hundreds gather for first ever Men’s March against abortion in DC