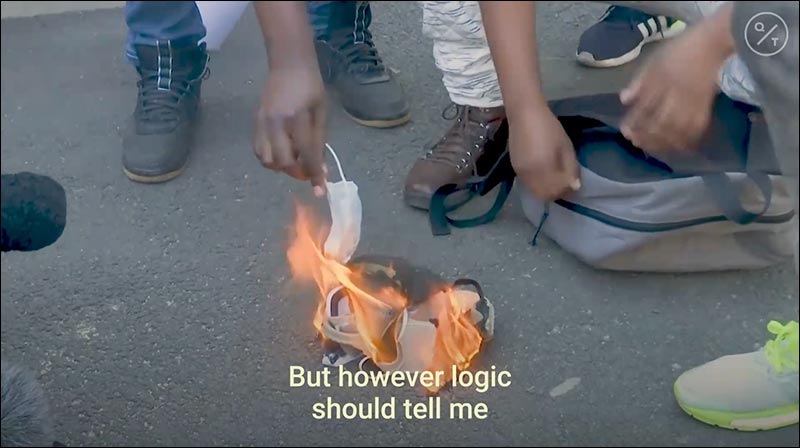 Demonstrators in South Africa Wednesday rallied against COVID-19 test trials being carried out by the Bill and Melinda Gates Foundation’s GAVI Alliance.

Protesters standing in front of the University of the Witwatersrand in Johannesburg where the tests will take place burned their face masks and carried signs blasting GAVI’s choice of the South African people for the continent’s first clinical trials.

“#Gates we are not your lab rats,” one sign read, adding, “AFRICA is not your playground.”

“#No to Gates poison… we don’t want the gates of hell here,” another sign stated.

“We NOT guinea pigs… NO unsafe VACCINE,” declared another protest sign.

Take part in the ultimate win-win deals on the web by checking out the Infowars Store now!

💉 “Even if people are going to consent, there has to be informed consent.”

While Reuters described them as “anti-vaccine protesters,” one demonstrator said he argued instead for informed consent.

“Even if people are going to consent, it has to be informed consent,” said protest 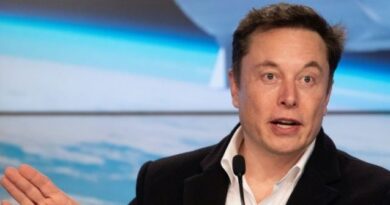