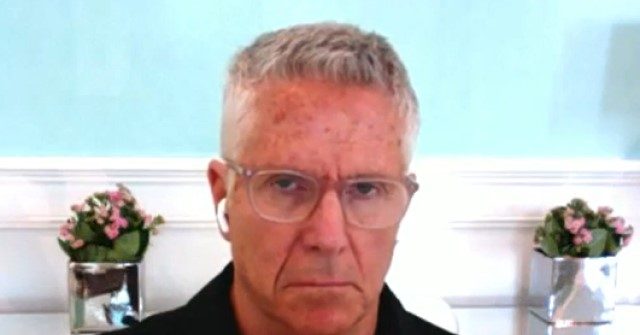 Deutsch argued on “Morning Joe” that there is no other explanation to Trump’s behavior of “doing the exact opposite” of what he should be doing as he handles the pandemic.

“The only kind of psychological explanation I can give, not being a doctor, only playing one on TV, is … the level of narcissism that he cannot move off of where he was,” Deutsch outlined.. “‘No, I am right, everybody else is wrong. Every poll is wrong. I am right. Every adviser is wrong, I am right,’ is the only explanation because there is no rational explanation. The polls are so stunning, whether it’s 75-80% were on the wrong track, whether it’s every poll about how to handle [coronavirus] and he’s doing the exact opposite … even in the deepest red states.”

He continued, “So, there is no logic other than the one that I keep coming back to that you’ve thrown out there, is that he doesn’t want to win. He doesn’t want to be there anymore. There’s no 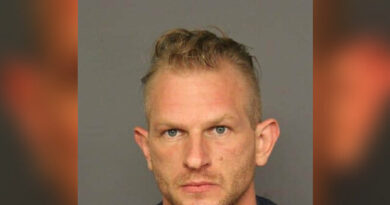 Shellenberger: Yes, You Can Blame Biden For High Energy Prices