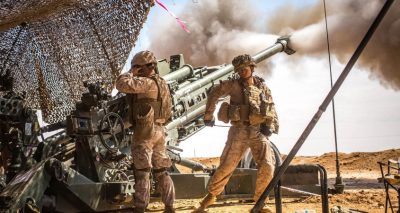 Talk by Alison Bodine at the United National Antiwar Coalition National Conference held from February 21–23, 2020, at the People’s Forum in New York City.

To begin, I hope everyone has been able to see actions across Canada in solidarity with the people of Wet’suwet’en media and social media lately, footage and their hereditary chiefs who are standing against a fracked gas, or what they call a “natural” gas pipeline, up in northern British Columbia. This struggle is part of my talk today, however, the focus of what I wanted to say is about the importance of bringing the anti-war movement and the climate justice movement together or anti-war organizers and the climate justice movement together.

The Devastating Human and Environmental Impact of War & Occupation

I want to start with just three short examples of the impact of war on the environment that I think are very important to remember.

On January 24th, over a million people protested in Iraq. The streets were full in Baghdad of people demanding the U.S. Out of Iraq Now! It was incredibly inspiring.

Iraq is a country that has been devastated for 17 years by U.S. led war and occupation. Over 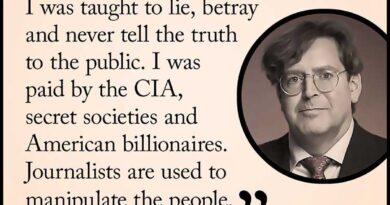 What nobody told you about Ukraine – Mindblowing! 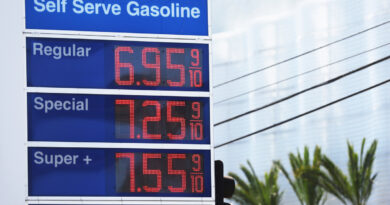 The Sanctions Bite the West, Not Russia