Let’s turn back the hands of time. Before extinction knocked dinosaurs off their pillar, before the “Great Dying” extinction wiped out 95% of all organisms – we had the Paleozoic Era.

During this age in Earth’s history, between 541 million and 252 million years ago, arthropods (animals with exoskeletons such as insects, crustaceans, scorpions, and horseshoe crabs) were exploring the extremes of size, from tiny to huge.

In fact, some Paleozoic arthropods represent the largest animals on Earth at the time. If you were to take a swim in the Paleozoic oceans, you may have been fortunate (or unfortunate) enough to find one of the most fearsome of these extinct arthropods: the sea scorpions, Eurypterida.

Our new research, published in Gondwana Research, is the most comprehensive collection of information on these fascinating creatures that once roamed Australian waters.

A Eurypterus remipes fossil. This sea scorpion existed more than 400 million years ago and was usually less than one foot in length, but relatives are believed to have reached up to eight feet.

A sight to behold

Although Eurypterida looked broadly like scorpions (with a similar body shape, albeit built for swimming), they were not. They were more like the cousins 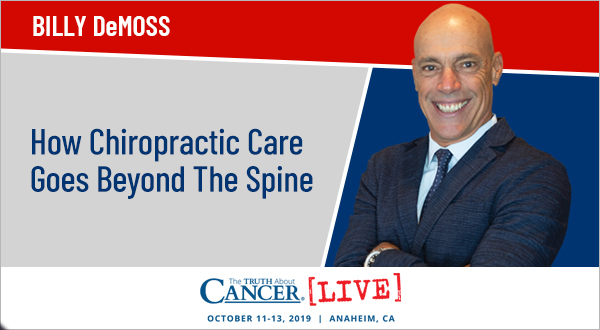 How Chiropractic Care Goes Beyond the Spine 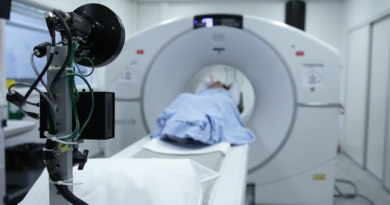