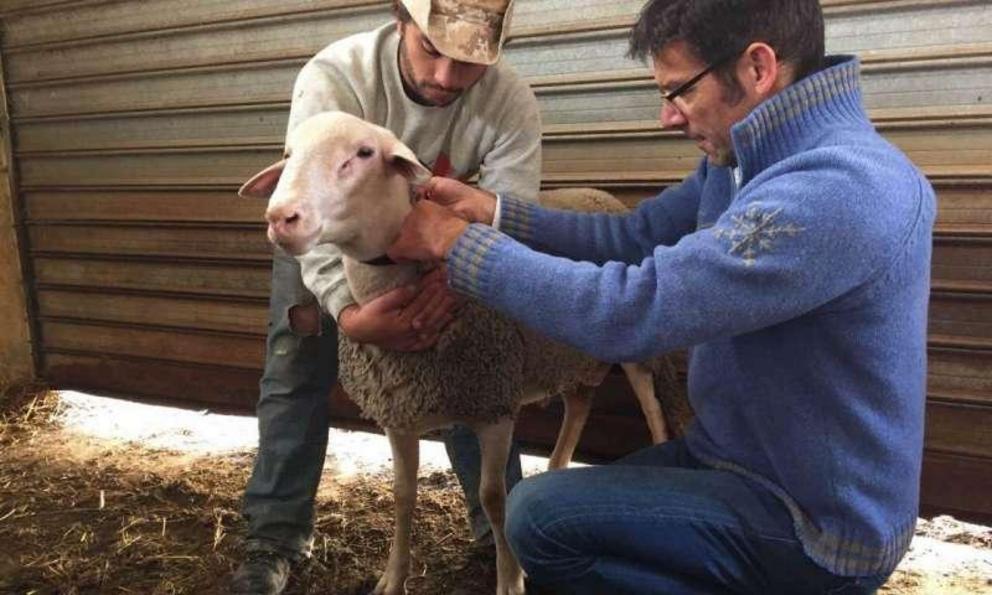 Even today, nobody can reliably predict when and where an earthquake will occur. However, eyewitnesses have repeatedly reported that animals behave unusually before an earthquake. In an international cooperation project, researchers from the Max Planck Institute of Animal Behavior in Konstanz/Radolfzell and the Cluster of Excellence Center for the Advanced Study of Collective Behavior at the University of Konstanz, have investigated whether cows, sheep, and dogs can actually detect early signs of earthquakes.

To do so, they attached sensors to the animals in an earthquake-prone area in Northern Italy and recorded their movements over several months. The movement data show that the animals were unusually restless in the hours before the earthquakes. The closer the animals were to the epicenter of the impending quake, the earlier they started behaving unusually. The movement profiles of different animal species in different regions could therefore provide clues with respect to the place and time of an impending earthquake.

Experts disagree about whether earthquakes can be exactly predicted. Nevertheless, animals seem to sense the impending danger hours in advance. For example, there are reports that wild animals leave their sleeping and nesting places 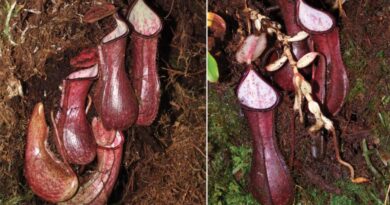