The president of Algeria said Saturday he would welcome an initiative to end a decades-long cold war with Morocco, Anadolu reports.

“If they think an initiative should be taken, I think that would be good. They could take an initiative, which would bring an end once and for all to this matter,” Abdelmadjid Tebboune told France 24.

“Everything we do within Algeria domestically … thinking we have some ulterior motives, we have none, no ulterior motives against our brothers in Morocco or the king of Morocco,” he added.

Borders between the two countries have been closed for decades.

Occupied by Spain until 1975, Western Sahara — a large territory in southern Morocco — has remained the subject of dispute between Morocco and the Algeria-backed Polisario Front for more than four decades.

After years of conflict, the two parties signed an UN-backed ceasefire in 1991.

The Polisario, a national liberation movement that wants to end Moroccan presence in Western Sahara,  has long called for a popular referendum to decide the region’s political fate.

“There Is Growing Annoyance With The Polish Position”: EU Fails To Agree On Russian Oil Price Cap As Full Ban Looms 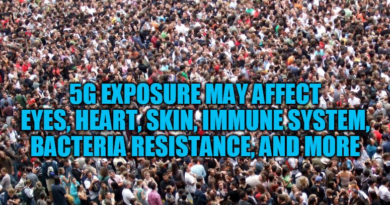 Fifty percent plus of UK population has 5G coverage according to provider; aims for 90 percent by 2028