Summer Taylor, 24, passed away Saturday evening according to a spokesperson at Harborview Medical Center in a statement to AP.

Summer Taylor (left), 24, of Seattle and Diaz Love (right), 32, of Bellingham were both hit and are reportedly in critical condition. pic.twitter.com/nxq2c5R0Rt

The driver was identified by police as 27-year-old Dawit Kelete.

“Kelete was booked into the King County Correctional Facility at 7:24 a.m. Saturday on two counts of vehicular assault,” according to the Star Tribune. “Bail was denied.”

Police say the driver who hit protesters standing on the I-5 at night has been identified as 27-year-old Dawit Kelete. pic.twitter.com/qOwZb7ULgQ

1776 around the world starts when you visit the Infowars Store!

According to Information Liberation, Kelete flies an Eritrean flag on his Instagram page. 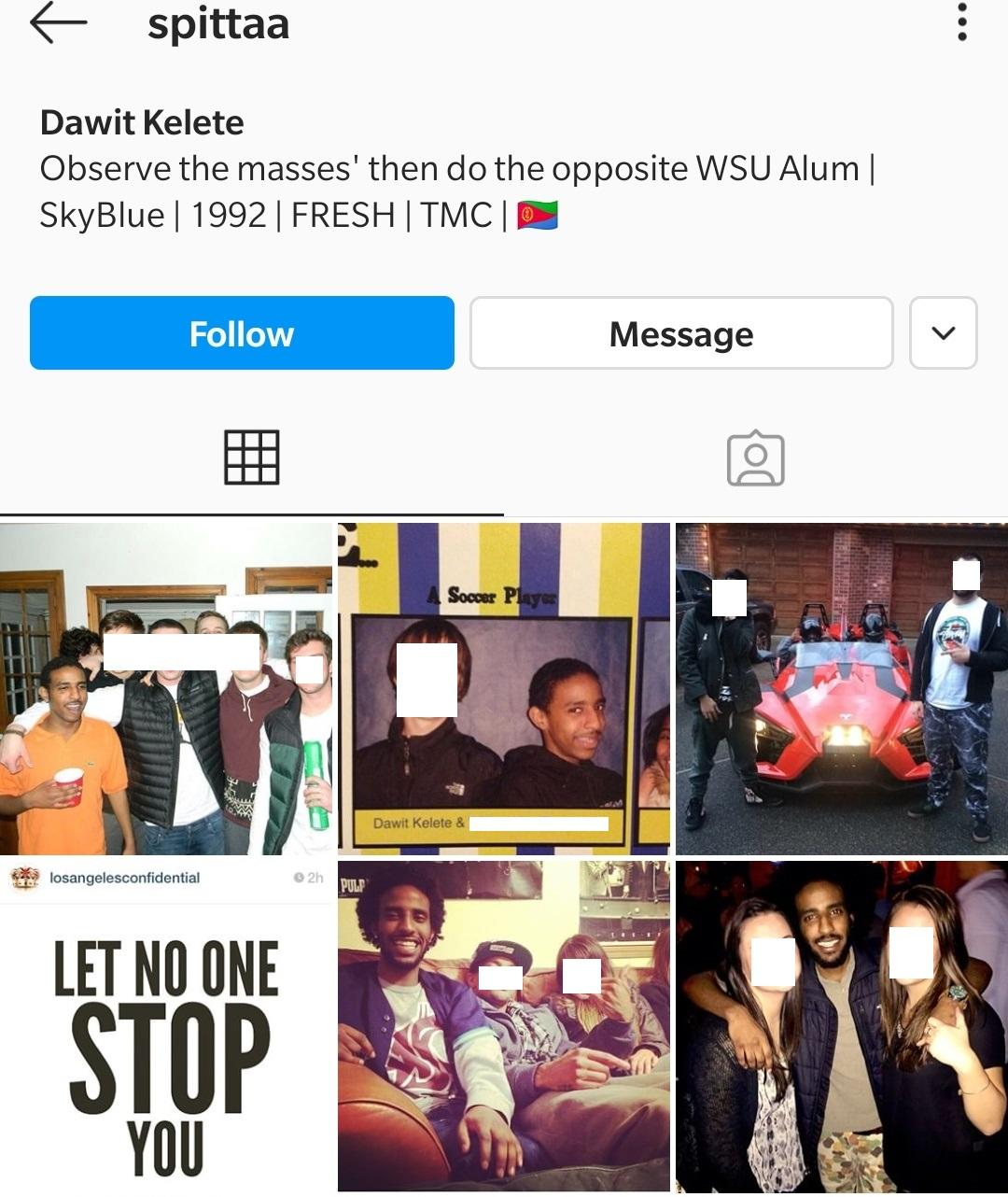 Two Seattle protesters are in the hospital after a driver in a white Jaguar plowed into a group of Black Lives Matter activists early Saturday morning during a protest-related freeway closure.

A nearly two-hour-long Facebook livestream captioned “Black Femme March takes I-5” from Diaz Love ended abruptly; with about 15 seconds left, shouts of “Car!” can be heard as the camera starts to shake before screeching tires and the sound of impact are heard. –AP

Moment before impact at the BLM protest in Seattle. The protest had gone on for almost 2 hours, moving from street to street before reaching the highway, where they parked vans on the road and prepared to block vehicles. With the van obscuring the road, few saw the car coming. pic.twitter.com/iVITRLPgND

The police pursued the vehicle that hit the two protesters on I-5 in Seattle. Same people who wanna abolish the police. pic.twitter.com/eJRyGvr57V

Police arrested the driver, a 27-year-old Seattle man, according to Washington State Patrol Capt. Ron Mead, who added that the man’s motive and point of entry onto the interstate are under investigation, but that he faces multiple felony charges and is suspected to have entered the roadway by driving the wrong way on a ramp.

Here are two pictures of the suspect vehicle that struck two protesters on I-5 this morning. Investigation into motive and point of entry in to I-5 are still under investigation. pic.twitter.com/gU1QH6TFTu

Seattle has been the site of prolonged unrest following the May 25 police killing of George Floyd in Minneapolis, which sparked nationwide protests. Dozens of people were arrested this past week in connection with protests as demonstrations continue after authorities cleared the “Capitol Hill Occupied Protest” zone Wednesday morning.

Mead said at the press conference that protesters had shut down the interstate for 19 days in a row. He emphasized that the freeway is “simply not a safe place” for pedestrians, and said he hoped protesters would cease what he termed “unlawful behavior” in blocking the interstate. –AP

“My hope is, as a result of this tragedy, protesters will reconsider their desire to be on the interstate because I cannot guarantee their safety, plain and simple,” said Mead.

Alex Jones bullhorns Gov. Abbott on the facts about COVID-19.