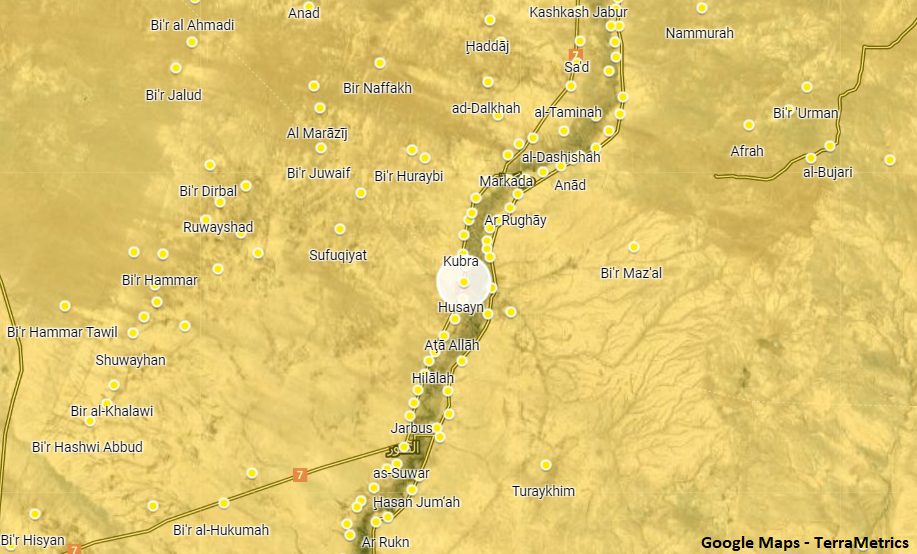 The U.S.-led coalition and the Syrian Democratic Forces (SDF) have arrested suspected terrorists in a successful special operation in eastern Deir Ezzor.

The operation reportedly took place in the town of Husayn‏ on July 5 morning. Helicopters of the coalition landed in the town with support from SDF members. Several attack helicopters backed the special operation.

According to the London-based Syrian Observatory for Human Rights, four men suspected of being ISIS members were arrested in the course of the operation.

The U.S.-led coalition and the SDF intensified their anti-terrorism operations this year in response to the ever increasing attacks by ISIS cells. Most of the attacks took place in the eastern and southeastern countryside of Deir Ezzor.

While a fair number of ISIS fighters and commanders were neutralized in recent operations, the terrorist group is still as active as before.

Analyst warns China ready to invade PNG, Australia then the US. What is Penny Wong’s role?

WHAT DOES VAERS EXPERT AND BLOOD MONEY HAVE IN COMMON?