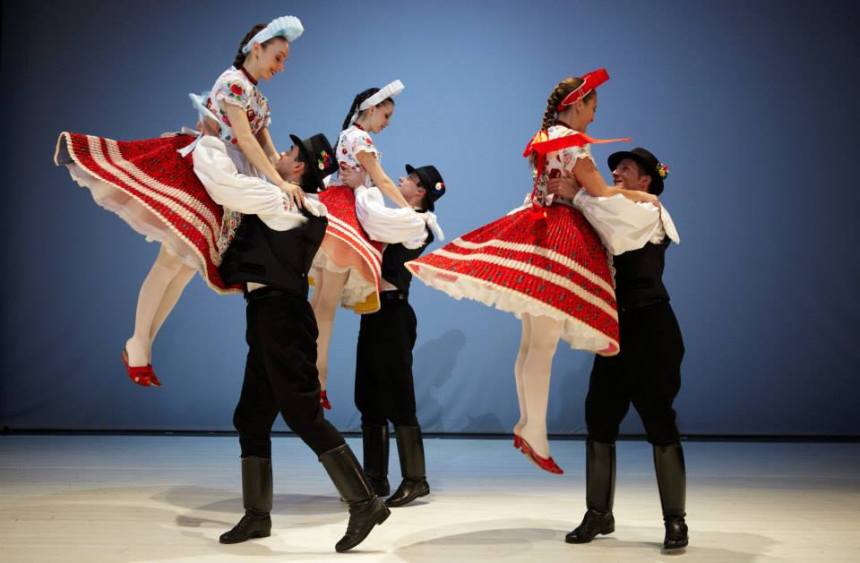 A Hungarian city’s bid to become the European Union’s next Capital of Culture was allegedly rejected by Brussels based EU officials because its video entry showed too many smiling, dancing, ethnic-European Christians the city’s mayor says.

Székesfehérvár, Hungary’s ninth-largest city, submitted a short video as part of its entry for the 2023 European Capitals of Culture contest, a competition designed to celebrate the cultural features Europeans share.

Featuring folk dancers, young couples, mothers, babies and even two elderly gentlemen playing chess in a park, the video application was rejected. The EU panel of allegedly independent experts in the field of culture felt it had too many happy White people and not enough migrants… 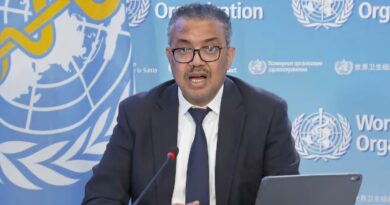 Housing Bubble Getting Ready to Pop: Unsold Inventory of New Houses Spikes by Most Ever, to Highest since 2008, with 9 Months’ Supply, Sales Collapse at Prices below $400k