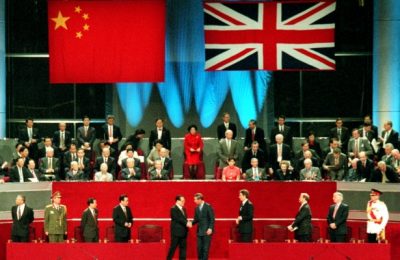 In late June, China’s National People’s Congress passed Hong Kong’s new national security law, later signed by Chinese President Xi Jinping. The new law imposes a special security regime in the autonomous territory of Hong Kong, prohibiting foreign interference and preventing the development of terrorist or subversive political activities. Criticism was immediate across the western world, although the Hong Kong regional government itself supports the measures and recognizes their need currently. The protests against Chinese sovereignty, markedly supported by Western powers, have increased exponentially since the law was passed.

Many Western countries are already announcing measures against China because of the situation in Hong Kong. In the UK, Prime Minister Boris Johnson has announced that if China proceeds with the new security law, millions of Hong Kong citizens will be eligible to receive the British National Overseas passport. With this passport, Hong Kong residents could enter the UK freely, without a visa, and stay in the country for six months. In addition, it would be possible for these citizens to renew their residence for twelve months, subsequently acquiring British citizenship. In other words, Boris Johnson is granting British citizenship to Hong Kong residents to affect China. 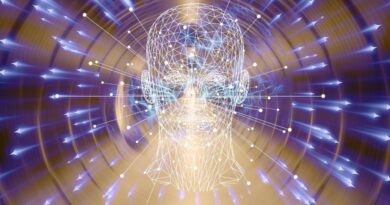