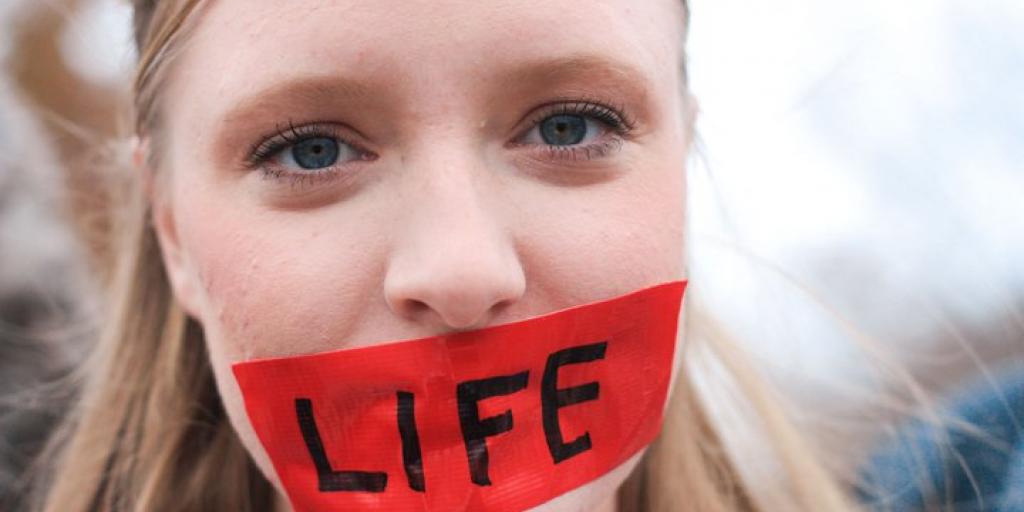 The court’s July 2 written order declining to hear the cases from Chicago and Harrisburg, Pennsylvania, came scant days after its 5-4 ruling striking down a Louisiana law requiring abortion centers to have admitting privileges at nearby hospitals.

The justices followed the usual practice of not commenting on turning away the cases, Associated Press reported, adding that the court’s order noted that Justice Clarence Thomas would have heard the Chicago case.

The Chicago ordinance has been in place since 2009 and forbids pro-life advocates from going within eight feet of a pregnant mother who is within 50 feet of an abortion center. It is modelled on a law the Supreme Court upheld in its 2000 Hill vs. Colorado decision, which ruled bubble zones are not unconstitutional.

Pro-life advocates challenged the ordinance after the Supreme Court in 2014 unanimously struck down a Massachusetts law that created 35-foot buffer zones around abortion facilities.

Breaking apart the monopoly: How conservatives can fight back against Big Tech 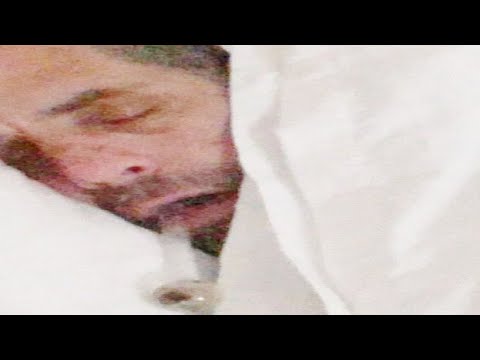