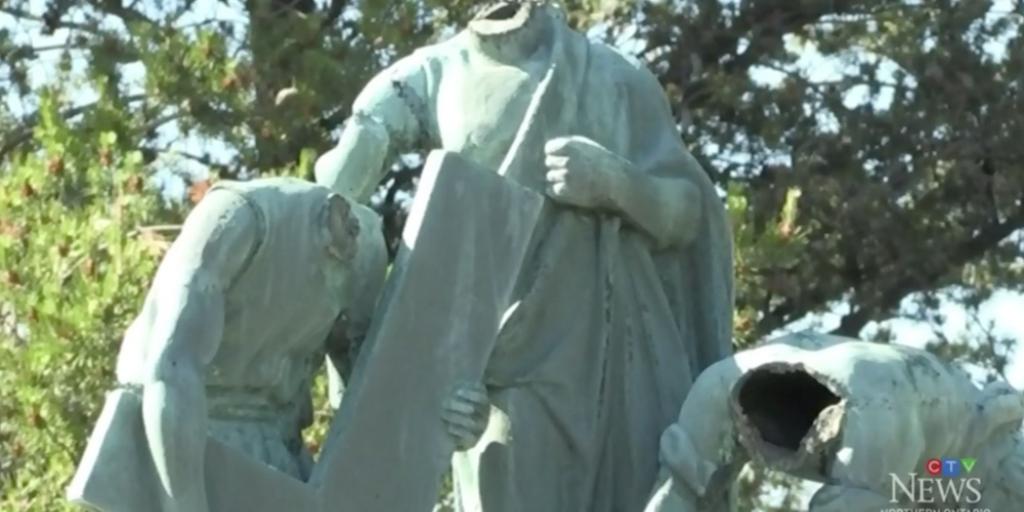 SUDBURY, Ontario, July 6, 2020 (LifeSiteNews) –  Vandals used power saws and grinders to behead Catholic bronze religious statues in broad daylight in a grotto in the Roman Catholic Diocese of Sault Ste. Marie in Ontario. While the crime occurred back in May, it has only recently been made public.

The Sudbury Star reported on June 28 that local police confirmed to them that on May 22, vandals beheaded eight statues at the historic Stations of the Cross at the Grotto of Our Lady of Lourdes in Sudbury, Ontario.

The crime happened in broad daylight, between the hours of 1 to 6 p.m., and as of today, the Greater Sudbury Police Service (GSPS) still has no suspects. The destruction of the statues occurred a few days prior to the killing of George Floyd while in police custody and appears to be unrelated to current events in the U.S. where mobs are destroying statues of historical figures, some of them saints.

LifeSiteNews reached out to the Roman Catholic Diocese of Sault Ste. Marie, asking them to explain why it took them so long to make the crime public.

David Sirois, who serves as the assistant financial administrator with the diocese told

WATCH: Aggressive arrests in US and Australia for ‘crime’ of not wearing COVID masks 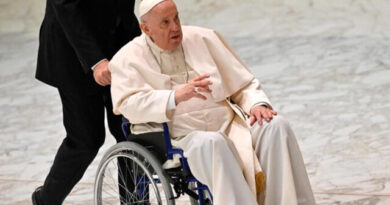 How Pope Francis is Planning his Resignation and Future “Black” Pope