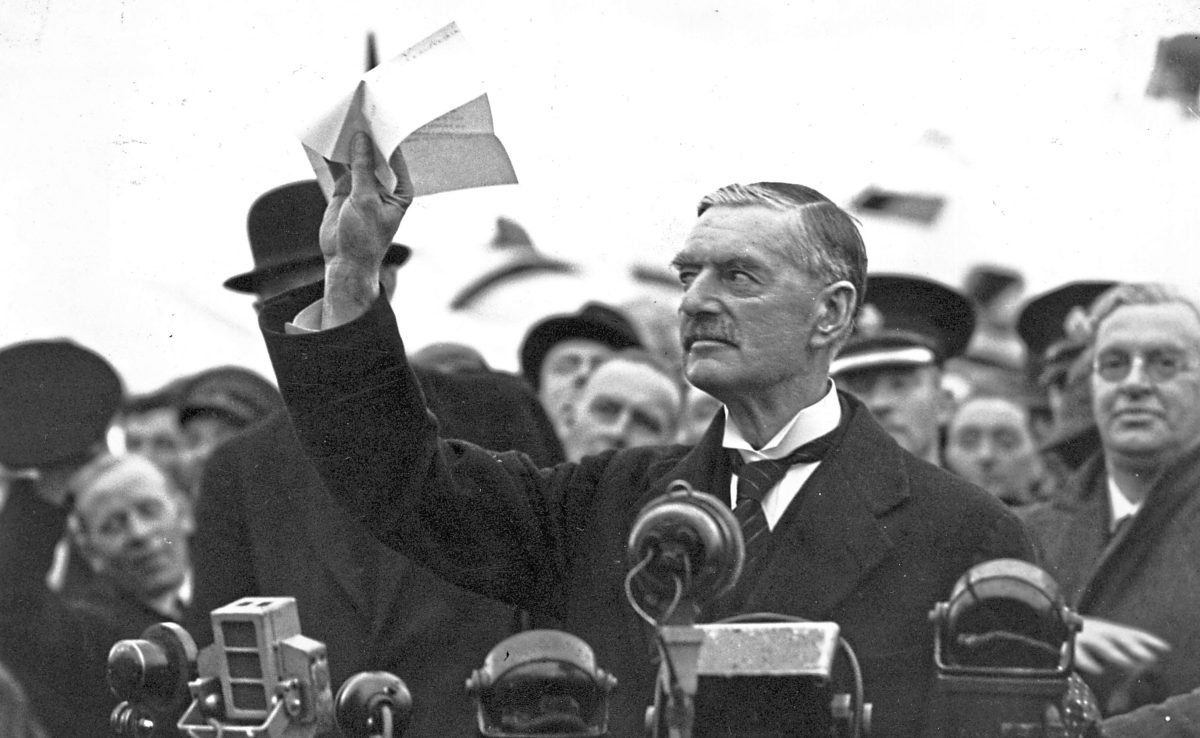 Desperate to earn media exposure for their books, palace historians recycle the myth that British Premier Minister Chamberlain’s signing of the Munich Pact was an act of appeasement. If you want to read the Pact then find it because it is never published.

The Pact was a solemn and binding agreement between Germany and England that all future differences between them would be settled by negotiation rather than armed force. Thus, there was no possibility of war between the two brother nations.

That agreement was broken by Chamberlain’s government when it continued to encourage Polish incitements against Hitler’s Germany, which provocations did lead to England declaring war on Germany on… 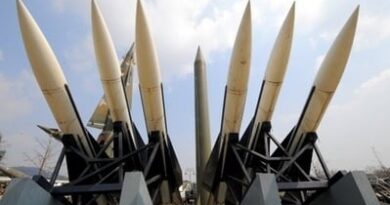 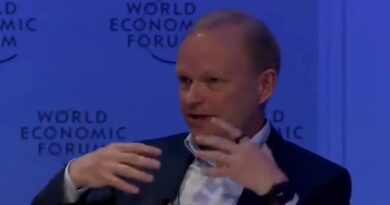 World Economic Forum: Smartphones Will Be In Your Body By 2030