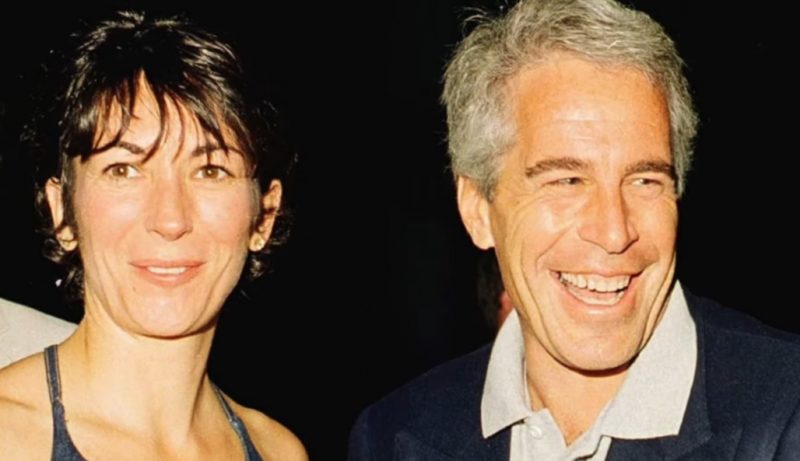 Ghislaine Maxwell was transferred to federal lockup in NYC ahead of her court date.

According to the New York Post, the accused madam was moved from a New Hampshire jail to the Metropolitan Detention Center in Brooklyn.

Jeffrey Epstein confidant Ghislaine Maxwell has been transferred from a New Hampshire jail to a federal lockup in New York City, officials said.

The Post previously reported that Maxwell could end up in the Sunset Park lockup instead of the Metropolitan Correctional Center federal prison in Lower Manhattan where Epstein killed himself in a cell last August.

“After the debacle with Epstein, nothing can happen to her,” a source told The Post on Saturday.

The source added a plea deal is possible if Maxwell “has proof which will lead to the conviction of bigger fish.”

Ghislaine Maxwell is reportedly on suicide watch and being monitored. 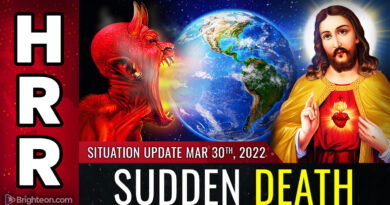 SUDDEN DEATH: We all have to somehow come to grips with people dying all around us as globalists wage TOTAL WAR against humanity

THE SYSTEMATIC AND COORDINATED REMOVAL OF ALL FREEDOMS AND VALUES