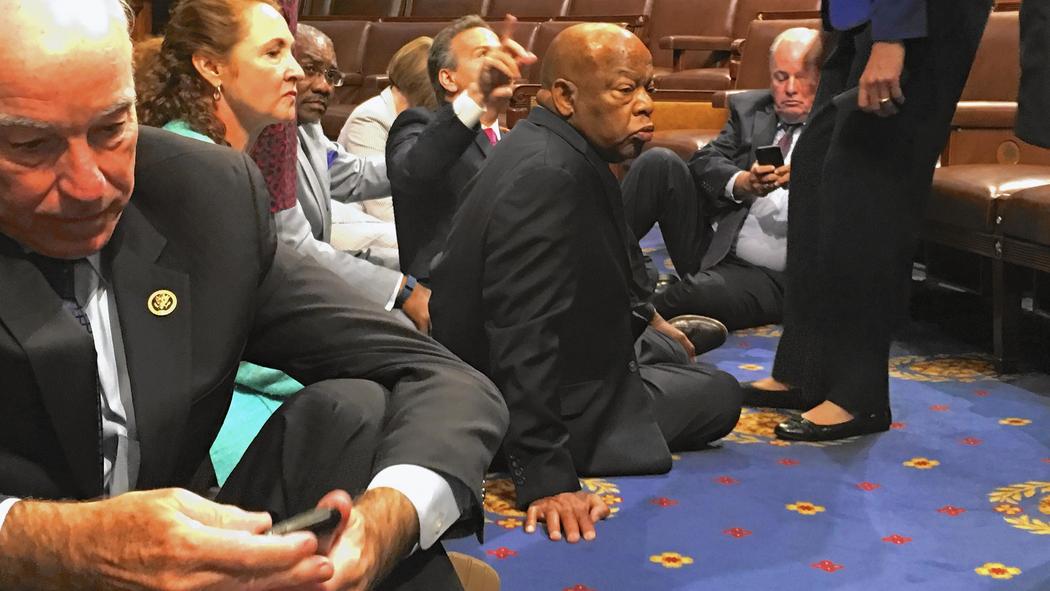 (Natural News) New York City is currently outlining several reforms to law enforcement operations, holding police officials accountable to the people they serve. The crackdown on police brutality and illegal law enforcement activity might be long overdue, but what about the people who make the laws?

What about the governors who abuse their emergency powers and restrain the liberty of the people using medical edicts? Why aren’t we watching them more closely, especially when they give medical orders? If cops have to wear body cameras, why shouldn’t lawmakers and out-of-control governors wear them too and be held accountable when they use excessive force?

Law makers should be watched more closely and held accountable, too

All Senators, members of Congress, governors and their cabinet members should be required to wear body cameras 24/7, and upon request, release all the videos to the public within thirty days, for transparency.

That’s exactly what NYC police officials must do now – release their body cam footage within 30 days after they were involved in discharging a weapon. If we are to keep law enforcement accountable, why aren’t we doing the same for the people who make the laws?

If an officer uses force, he 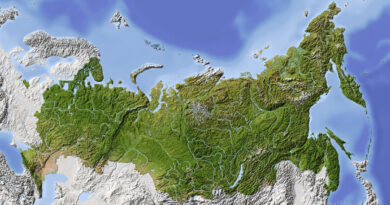 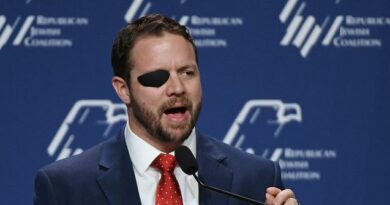