Authored by Alicia Kelso via RestaurantDive.com,

New research from Yelp shows that as of June 15, there were nearly 140,000 total business closures on the website since March 1. When compared to similar research released in April, which showed more than 175,000 business closures, these latest numbers indicate that more than 20% of businesses closed in April have reopened.

In March, restaurants had the highest numbers of business closures listed on the app compared to other industries, and the rate of closure has remained high. Of the businesses that closed, 17% are restaurants, and 53% of those restaurant closures are indicated as permanent on Yelp. Retail, however, is the hardest hit overall.

Predictions about the restaurant industry’s fate in a post-pandemic world have been abundant throughout the crisis. The National Restaurant Association estimated that 15% of restaurants could close, while Barclay’s estimate is more optimistic, predicting approximately 10% of restaurants will shutter permanently. 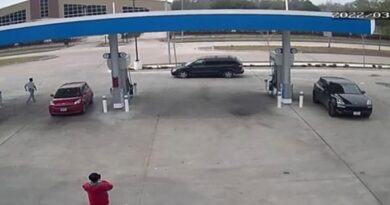