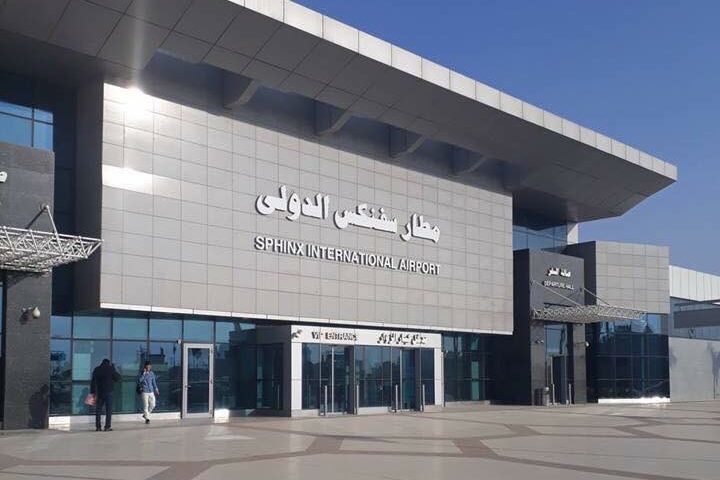 Egypt’s tourist hot spots along the Red Sea have reported receiving over 4,000 tourists in the first week of July.

The government restarted international flights on 1 July after halting air traffic for three months as part of measures to help stem the spread of coronavirus.

Domestic flights have continued throughout the pandemic, albeit operating at 50 per cent capacity.

Tourists arrived from Ukraine, Russia, Belgium, Germany, Belarus and Switzerland, according to the state-run Al-Ahram.

Egypt’s tourist industry is a vital source of income and has been badly hit by the coronavirus pandemic.

Tourists are allowed to visit South Sinai including Sharm El-Sheikh, the Red Sea governorate where Hurghada is located and Marsa Matrouh on the Mediterranean coast.

Hotels across the country have been allowed to open at a reduced occupancy rate if they pass various hygiene and safety protocols.

Major attractions have reopened, including the pyramids of Giza and the Egyptian museum.

At the end of June Egypt pressed ahead with measures 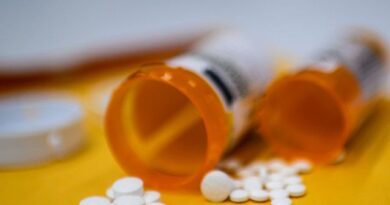 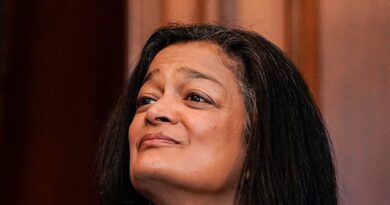