Author JK Rowling took to Twitter once again Sunday and posted another string of tweets condemning the trans-activist movement, noting that she has received thousands of emails of support from people who are concerned it is being used to further sexual assault.

Rowling’s posts came in response to a commentary piece by Labour MP Lloyd Russell-Moyle over the weekend, charging that Rowling is using her history of sexual assault, which she revealed in a recent essay, as “justification” for “discriminating” against transgender people.

Russell-Moyle apologised to Rowling after receiving a backlash over the piece.

“JK Rowling’s first disclosures of domestic abuse and sexual assault in her recent article on trans issues were heartfelt and must have been hard to say.” the MP wrote.

“Whilst I may disagree with some of her analysis on trans rights, it was wrong of me to suggest that she used her own dreadful experience in anything other than good faith,” he added.

Rowling responded to the apology, again defending her position and noting that “professionals working in women’s refuges, the prison service, the social work system, the criminal justice system and the police” have all related stories to her about trans activism being misused by 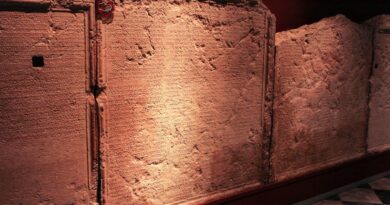